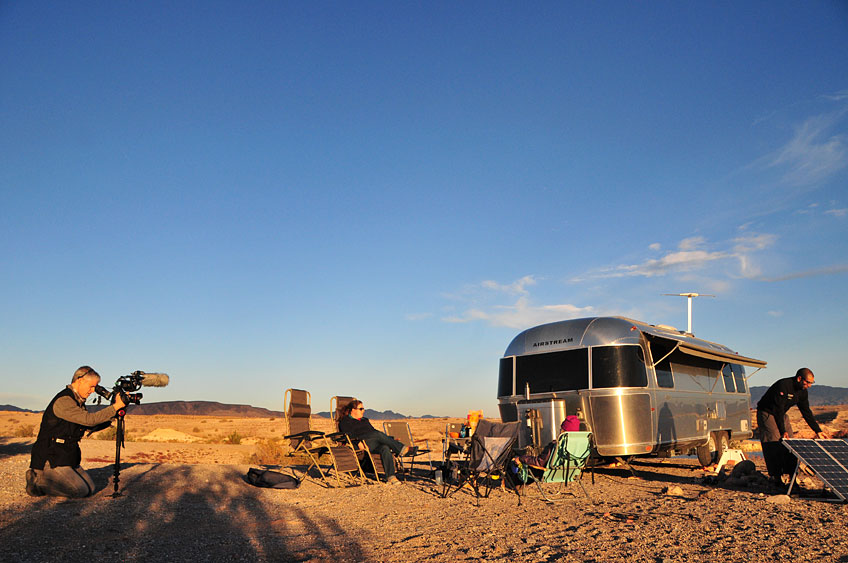 On Thanksgiving Day we were joined by filmmaker Eric Bricker, he’s working on a documentary about all things Airstream.

Unfortunately, I caught Brian’s cold and we both sound like we’re underwater and haven’t had a lot of energy. Hopefully Eric was able to get what he needed from the others.