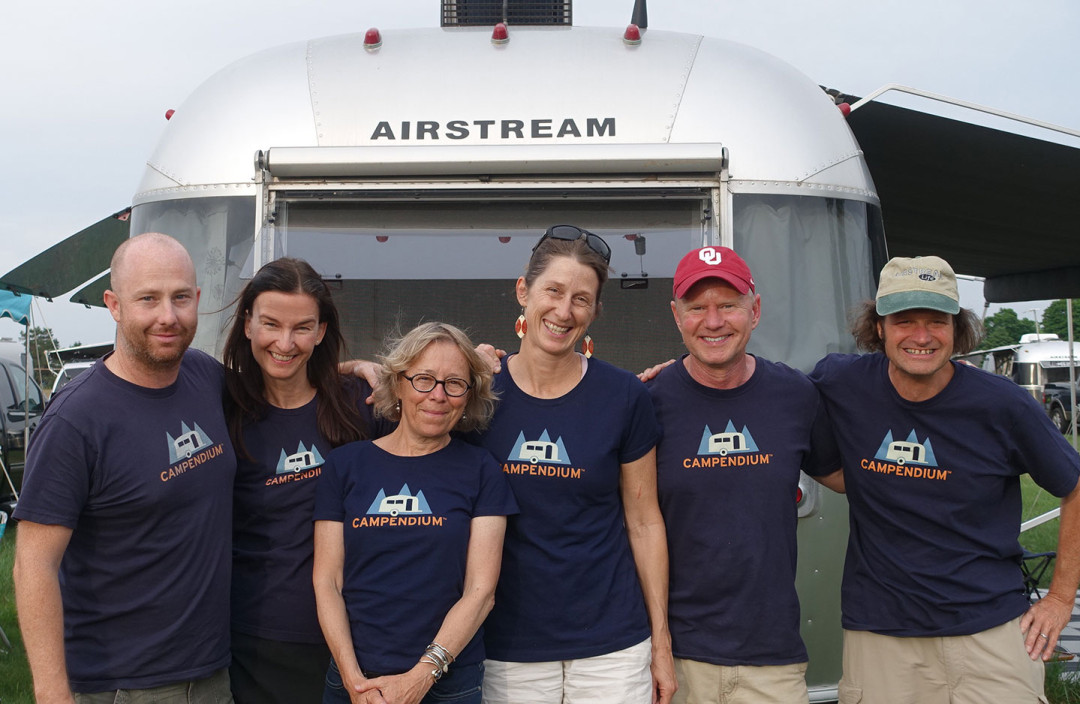 Yesterday morning, our friend Adam emerged from his rig wearing a Campendium T-shirt. Adam’s wife Susan didn’t see what he was wearing and coincidentally put hers on as well. The rest of us, including our new good friends Meg and Ben followed suit. 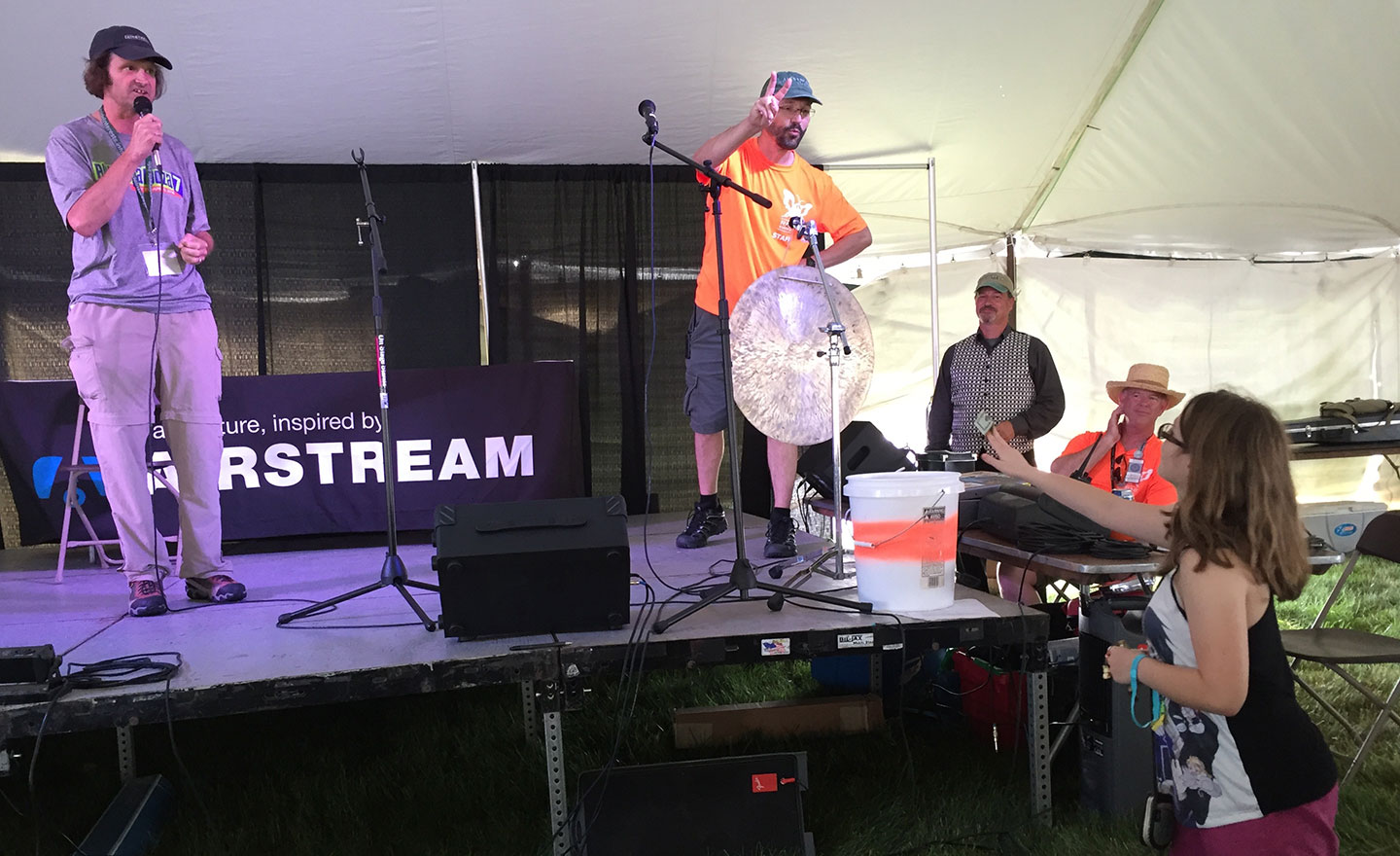 The highlight of the day was the Gong Show. Audience made donations (to charity) to prevent people from getting gonged. At one point during Adam’s comedy routine, he saved himself by putting a $20 in the bucket, though it wasn’t necessary since there was a line of fans willing to pay to keep him on stage. 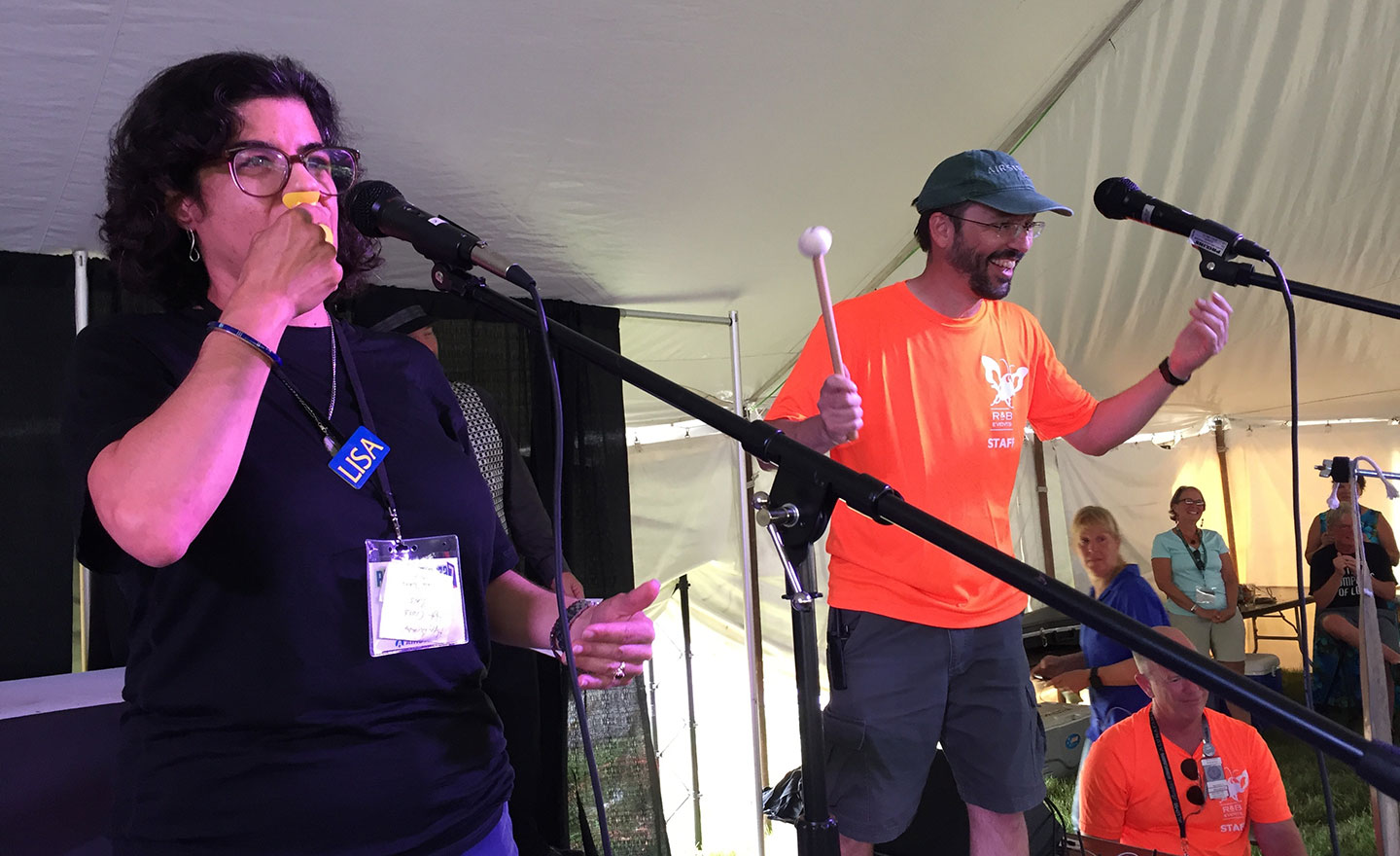 We heard about Lisa’s memorable performance the previous year, and the crowed chanted her name before she even hit the stage. Lisa lived up to the hype and wowed us with her nose flute. 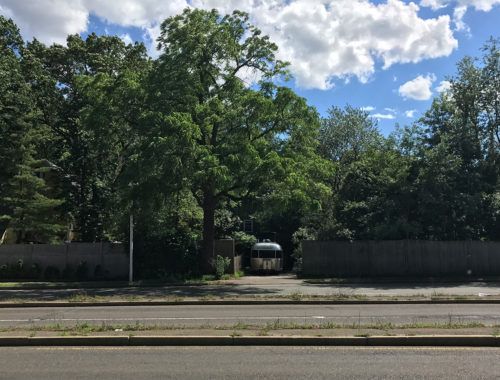 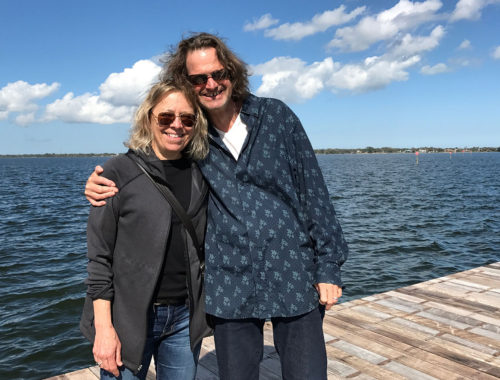 A week in Titusville