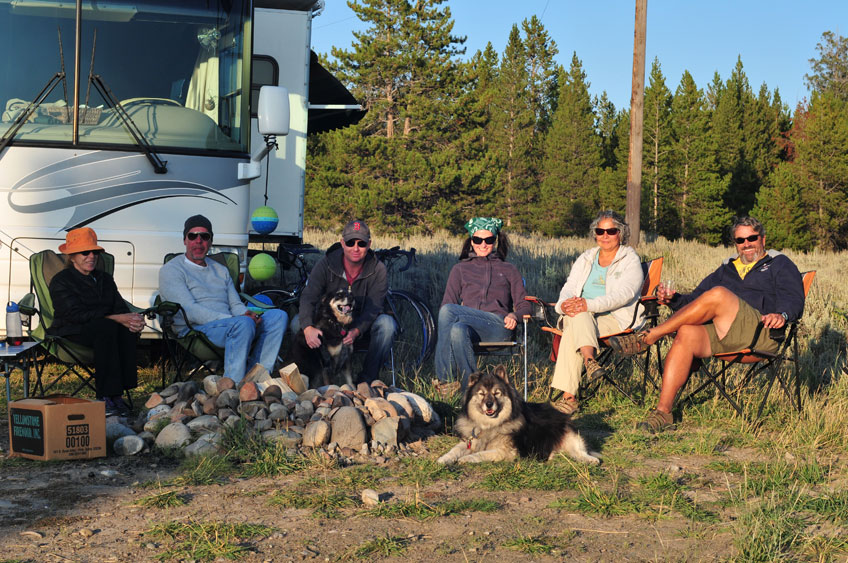 Yesterday’s drama was easier to deal with because we’re surrounded by friends.

This is our 3rd time hanging out with Hector and Brenda, but our first time meeting Vince and Spencer. 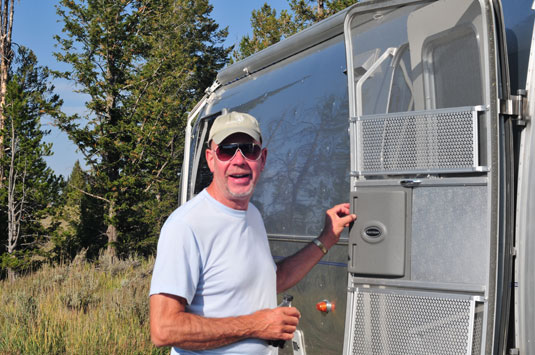 Vince is in an Airstream and is joined regularly by his friend Spencer. Vince contacted us through the blog in early July and mentioned that he was going to be camping here at the same time we were.

We hit it off immediately and are excited that Vince will be going full-time in December. 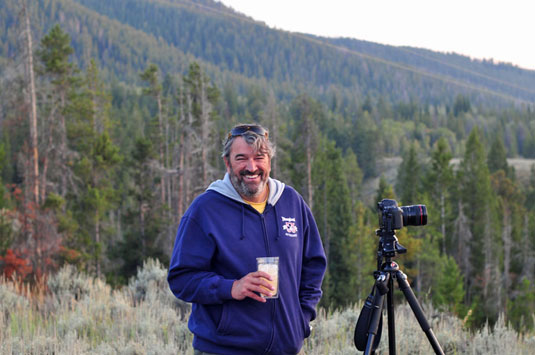 Hector is a photographer and played tour guide for us yesterday taking us on an early morning shoot and an evening shoot looking for crepuscular animals. I’ll post those photos tomorrow. 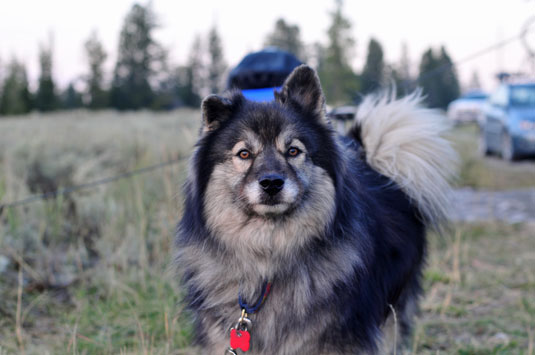 Hector and Brenda’s dog Angel has been passing out the love to everyone including Curtis. It seems she’s developed a crush on the old guy. 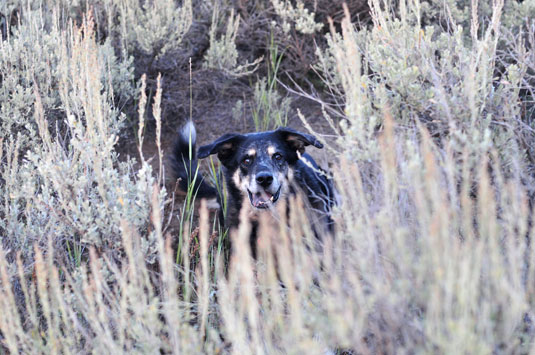 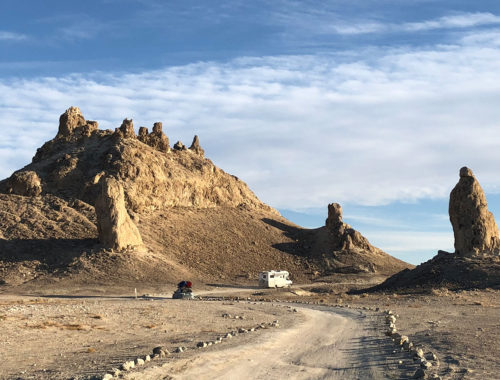 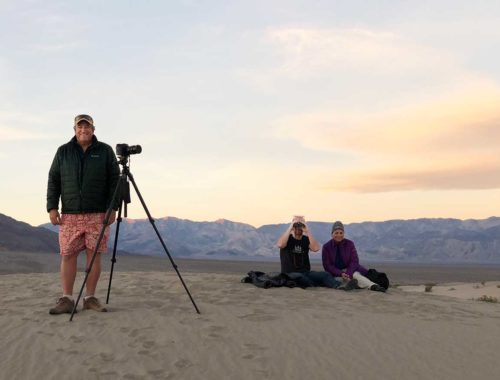 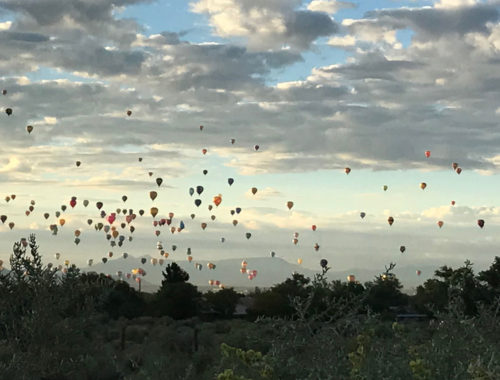