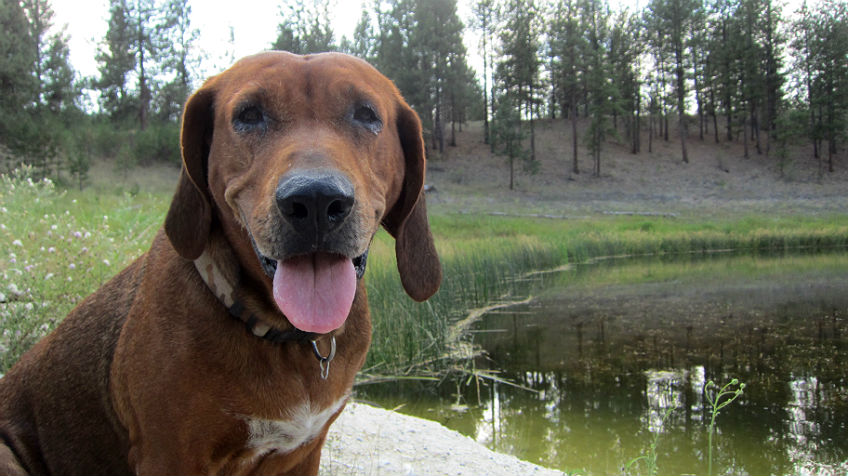 Yesterday we were joined by our friends Tim & Amanda who we’ll be hanging out with for the next four weeks. Shortly after they arrived we decided to take the dogs to a nearby lake.

We weren’t the only ones with that idea. Pictured above is Suzy. 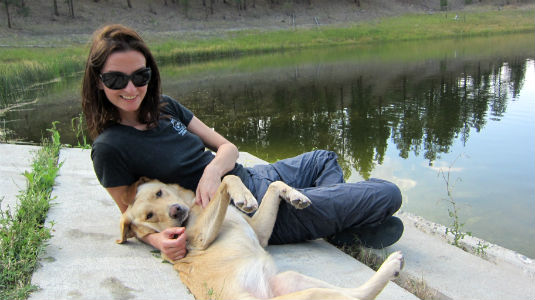 Suzy’s friend Charlie-girl was really affectionate and gave me some good snuggle-time. 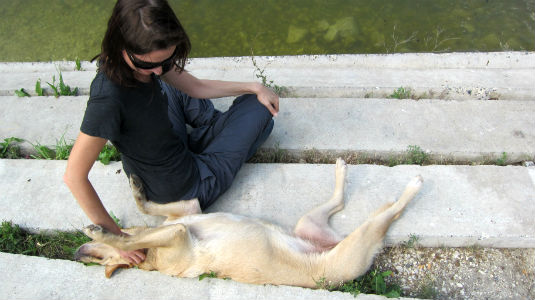 Dinner The Last Few Nights:
Thai Millet Salad with Peanut-Ginger Dressing. I used the millet idea from this post and then followed the orignal recipe here: Crunchy Cashew Thai Quinoa Salad with Ginger Peanut Dressing. It was great when it was fresh, but the left-overs weren’t that good.

Sunday: Chipotle Bean Burritos and Mexican Salad with Pomegranate-Lime Dressing. I’ve made this many times before and wanted something easy for our first night with the Watsons. 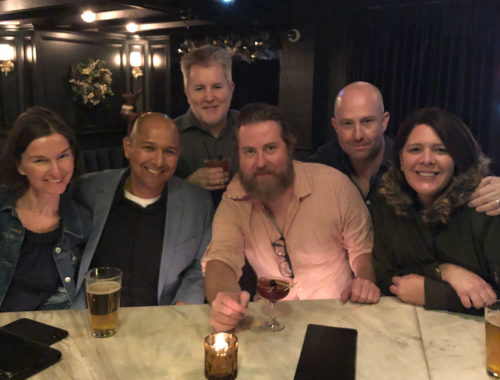 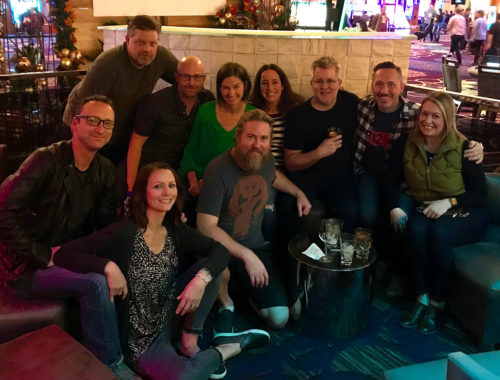