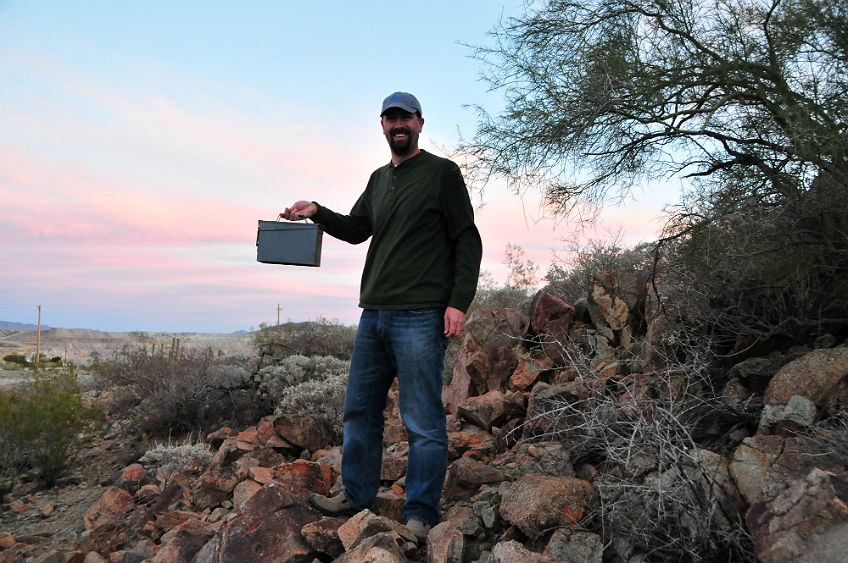 Geocaching is a GPS treasure hunting game. The first time we geocached was in September 2005 while camping in New York in the old trailer. Over the next few years we found 38 caches in 8 states.

After a few bad caches in 2006 we stopped doing it, they were either damaged or we couldn’t find them. A couple years ago we tried looking for one on Lummi Island but didn’t have any luck.

Well yesterday after work, we gave it another go with (you guessed it) the Watsons. We went looking for a cache called “Phat Quarters,” and really almost gave up when Tim The Spy found the ammo box.

From there Brian really wanted to stop by another nearby cache, where I finally broke our losing streak and found the box with a very long list of signatures from previous adventurers.

Dinner Last Night:
Nothing! We had left over mac and cheese at lunch and it seemed to stick with us all day. 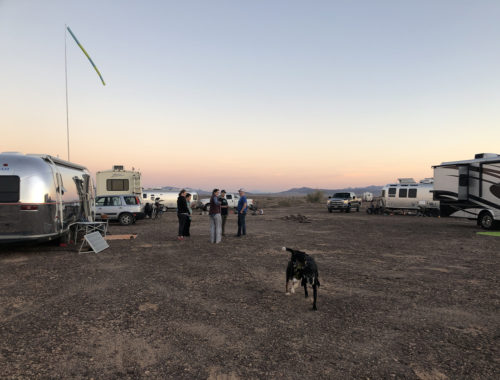 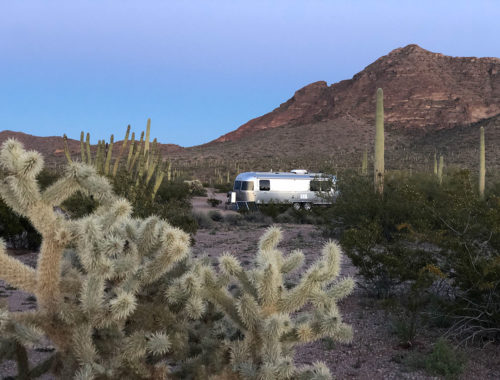 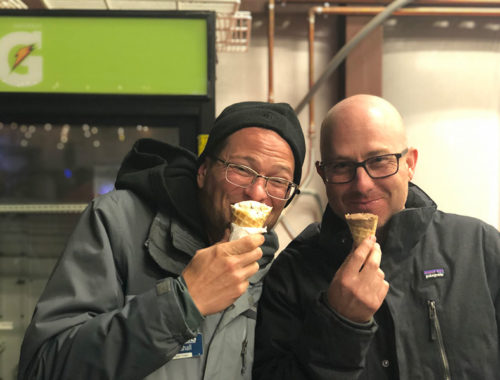