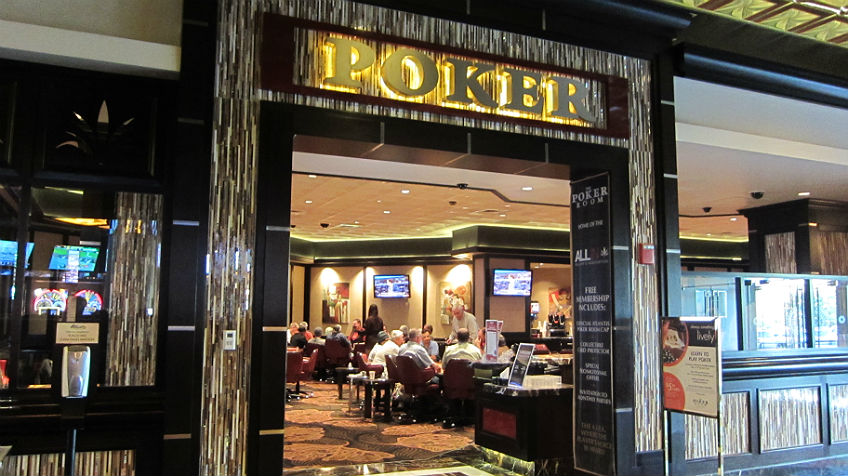 Last night we played a tiny little tournament at the Atlantis Poker Room. There were only 22 players, Brian and I both made the final table which is not much of an accomplishment considering the field size. Then we both busted out before the money.

Had we known the tournament was going to be so small, we probably wouldn’t have played. It was actually a pretty bad deal. $30+$10 with a $5 dealer bonus. Basically 2/3 of what we paid went to the prize pool and the rest went to the house or the dealers, making the prize pool only $660. I wasn’t really paying attention to that when we bought in. They paid out 3 places and the percentage that the house kept was kind of ridiculous. I wish I wrote down the payouts, but it was something like $115 for 3rd, $215 for 2nd and $330 for 1st. Not really worth it, BUT we both had a good time which is all that matters.

I went out 9th and Brian went out 6th place. 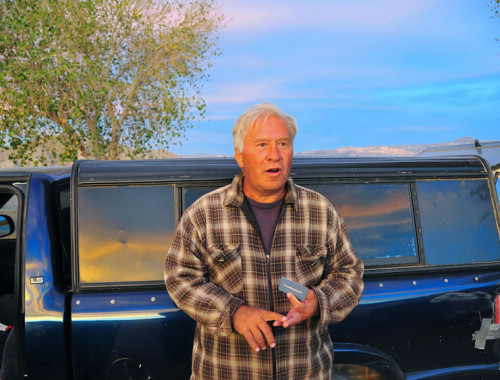 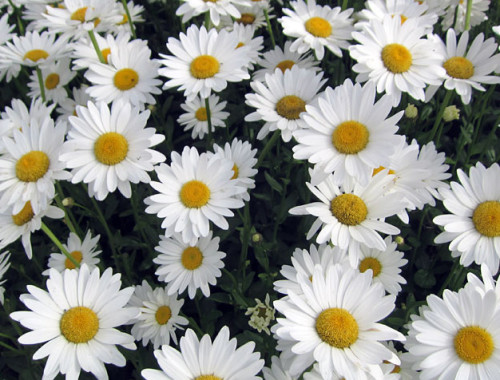 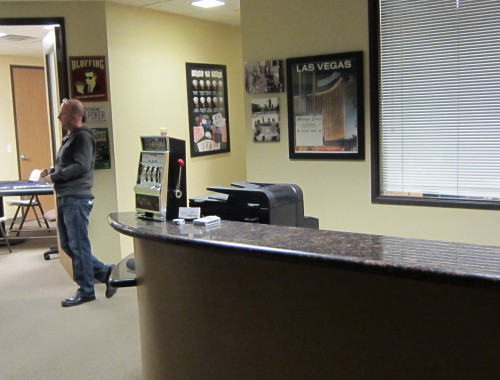