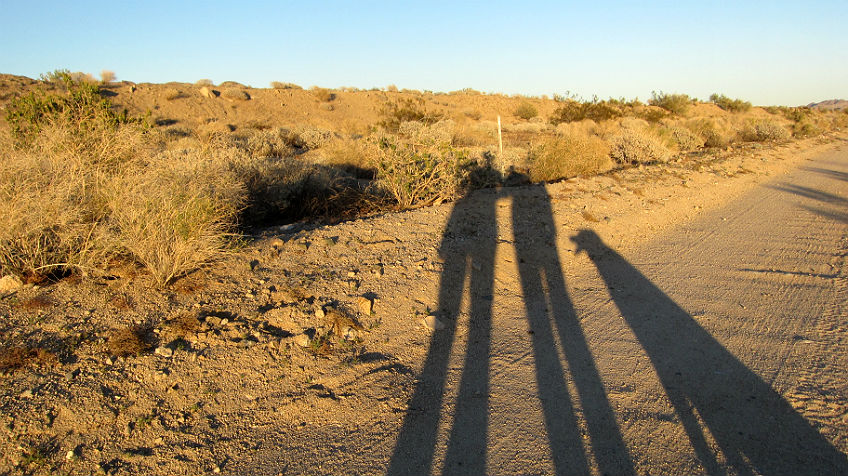 Ooooh it was hot out yesterday. Mid-day yesterday the Airstream thermostat said the outside temp was 90 and the inside temp 91. Fortunately, our batteries got back up to 100% early on so we could run both of our fans off of the sun. It looks like it’s going to cool down later this week.

Curtie has been spending a lot of time outside under the trailer. Every now and then we hear him try to catch a fly or a bee with his mouth. Lucky for him he never catches any.

It was too hot to cook, so I used the fusilli from the night before to make a pasta salad for dinner.