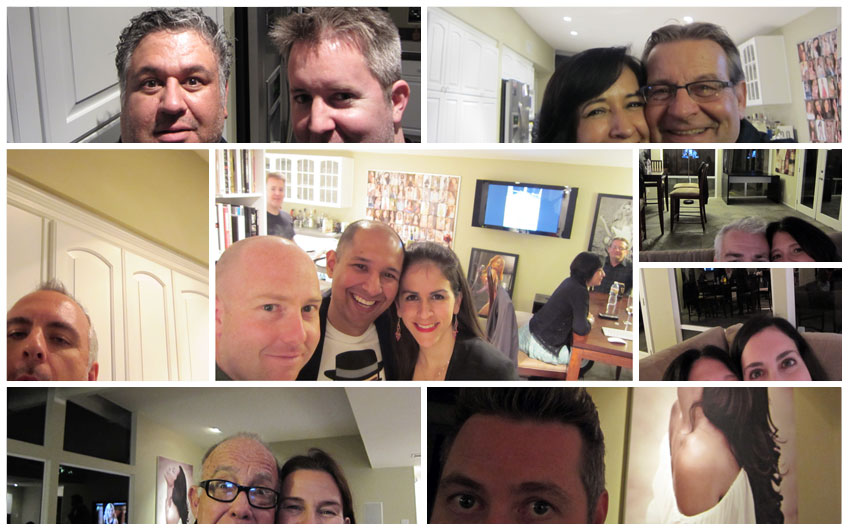 We tried to ring in the new year with our L.A. friends, but had to leave around 10am due to some food poisoning. The only photos we got from the evening was this series of “max head-room” selfies.

For our final night of the 2013, we paid $5 to the city of Burbank and camped at Johnny Carson Park.

Camping this coming year won’t be as cheap, so I won’t be keeping track of it on the blog. Our first 4 months will be mostly boondocking, but after that we plan to hit a lot of campgrounds as we head up the coast of California. Toward the end of the year we’ll be heading east, and I don’t expect that’ll be cheap either.

and a kale and celery salad with this dressing. 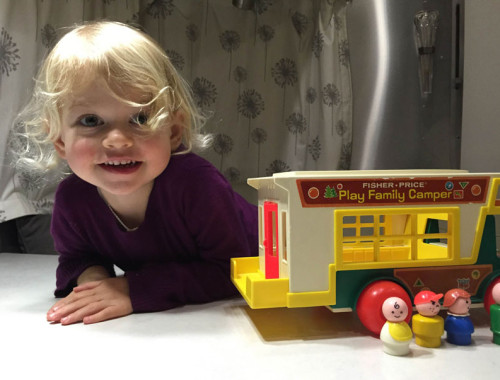 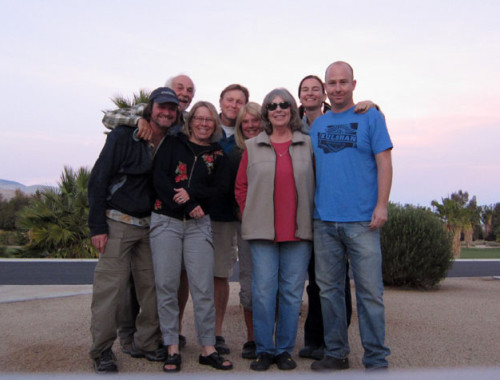 The Cost of Camping