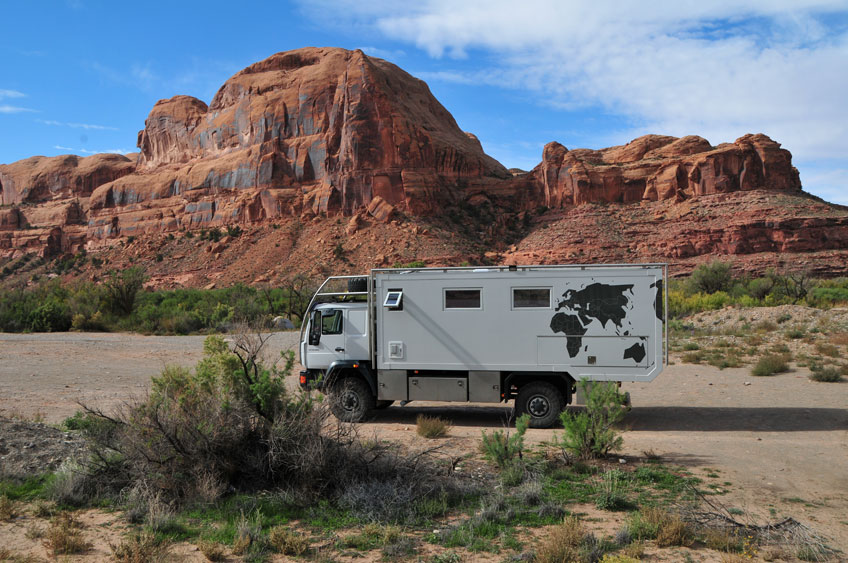 We couldn’t help but notice this crazy RV at one of the campgrounds in Moab. I had to take some photos of it and ended up talking to the couple inside.

They had it custom made in Southern Germany and had it shipped over to the US. They’ve been travelling in it for about 6 months now and can drive a max speed of about 50 miles per hour and gets about 11 miles per gallon.

We didn’t get to go inside, but from what we could tell, the interior looked really modern.

Dinner Last Night:
If you clicked through to the Vegan Richa Spicy Mac recipe and read her post, you would have learned that she was trying to reproduce a dish from a restaurant in Seattle called Plum. Well last night’s recipe comes from a book that the restaurant put out called Plum: Gratifying Vegan Dishes from Seattle’s Plum Bistro

I found their creamy millet corn chowder with greens recipe online and it is by far the best corn chowder I’ve ever had. We have to go to this restaurant next time we’re in Seattle. 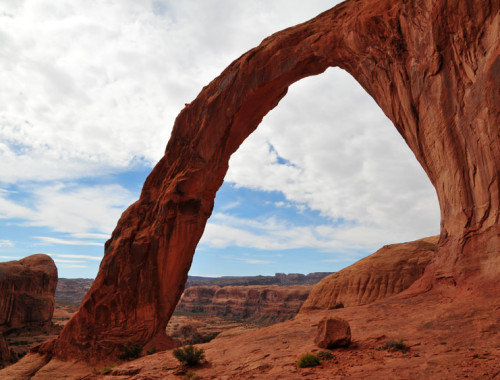 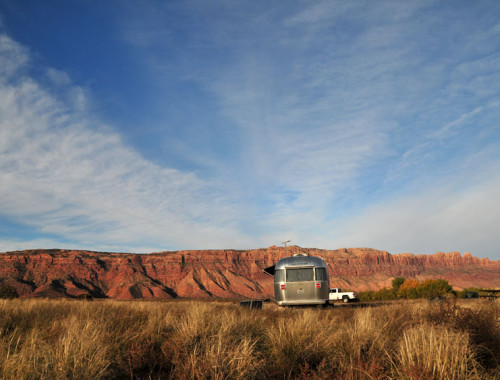 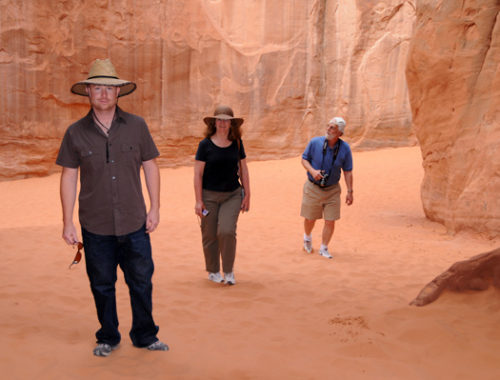