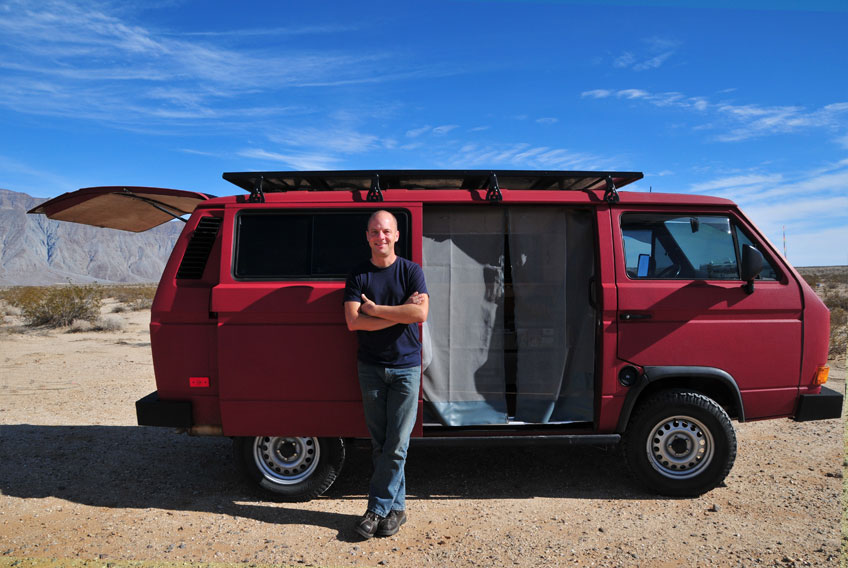 Glenn from To Simplify

I’ve been following Glenn’s blog on and off for a few years now, so I was really excited to finally meet him. 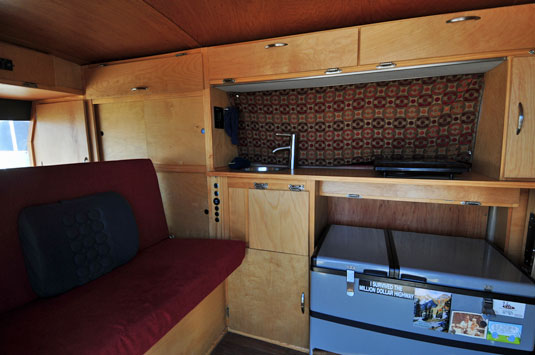 Glenn is a working professional who chooses to live in a van. He has some fun credits worth mentioning; he played on the Grammy award winning album ¡Ritmo!

and used to score music for the TV show Family Guy.

Prior to the van, Glenn was living in a Chinook c-class and then downsized to his current VW van which he completely remodeled himself.

“My previous rig was a little too luxurious for my needs, and I’m not too ashamed to admit that one reason I got it (the Chinook) was because I was still a little insecure about how I was perceived and I thought if I had a really nice rig, anybody who questions it, once they see this thing they would get it.

At that stage, I was still wrapped up in the stigma of living this way and it was a way of dealing with it. I lived in that long enough, and I got over that stigma eventually, and I realized I gotta be happy with what I’m doing. There were plenty of people telling me I was crazy to do this, but I’m glad I stuck to my guns and did it (downsize to a van).” 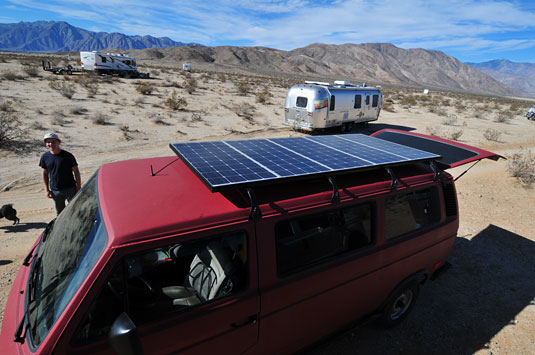 Glenn has an impressive 500 watts of solar on his roof.

Check out his blog: To Simplify 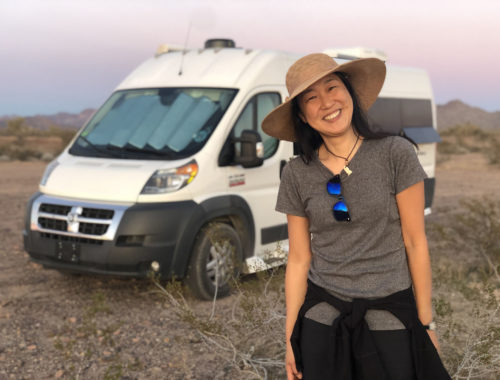 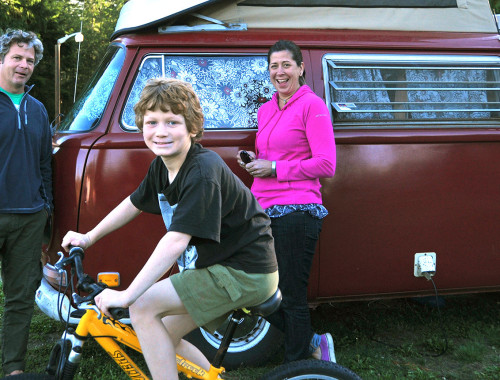 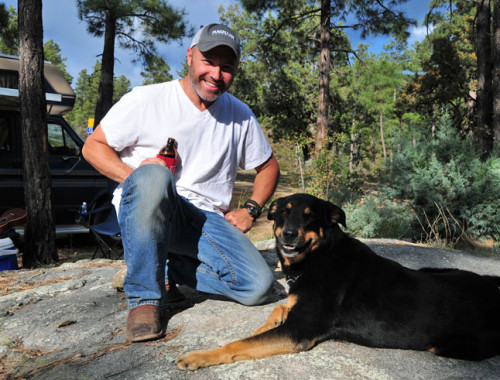