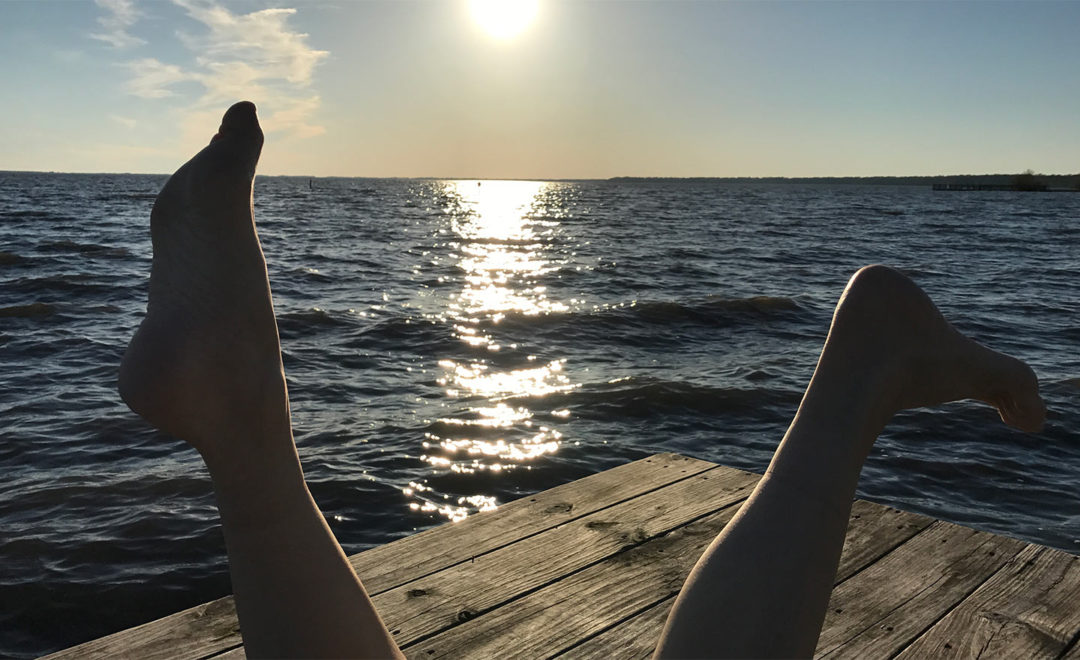 I don’t frequently get personal in my blog posts, but I really need to share what’s going on with my health as it relates to Restless Legs Syndrome. I know others with RLS read this blog, and while I’m by no means cured, my symptoms have greatly diminished and I’m on a path to being cured. CURED!

A quick recap. I started to experience mild RLS in 2010 when we gave up meat. I first blogged about it in 2013 when it was still a minor nuisance that would come and go.

By last summer, my RLS occurred every night and was excruciatingly uncomfortable, but taking drugs to make it tolerable did not appeal to me. I wanted a cure.

The first thing doctors look at when a patient presents with RLS is their ferritin levels. Secondary RLS can occur when iron levels are low. Primary RLS, they say is hereditary and currently there isn’t a cure for it. So my hope last fall was that if I could get my ferritin up, then the RLS would go away.

The year prior my ferritin tested quite low and my doctor put me on an iron supplement. This past fall I tested again and my ferritin hadn’t budged, so after 6 years of being pescatarian, I introduced meat back into our diet.

By January this year, my labs significantly improved, however, my legs had not. I also tried making an honest effort to go gluten free and dairy free. I previously hadn’t given it much time, and read that gluten can take months to get out of the system, so I thought I’d give it another go.

I actually saw some improvement, but not enough to write home about. Two interesting things happened for me in January. One night I took NyQuil and had a horrific night. (NyQuil is actually known to trigger RLS, but I figured since it hadn’t caused me trouble in the past, I was safe. I was very wrong). A couple weeks later, I was feeling sorry for myself and wanted ice cream. That night, I paid the price.

These two events made me realize that there is a direct correlation between what I put in my body and how my legs react. From that point on, I kept a detailed food diary and found that I reacted to tomatoes, red peppers, asparagus, spinach, turmeric and ginger. 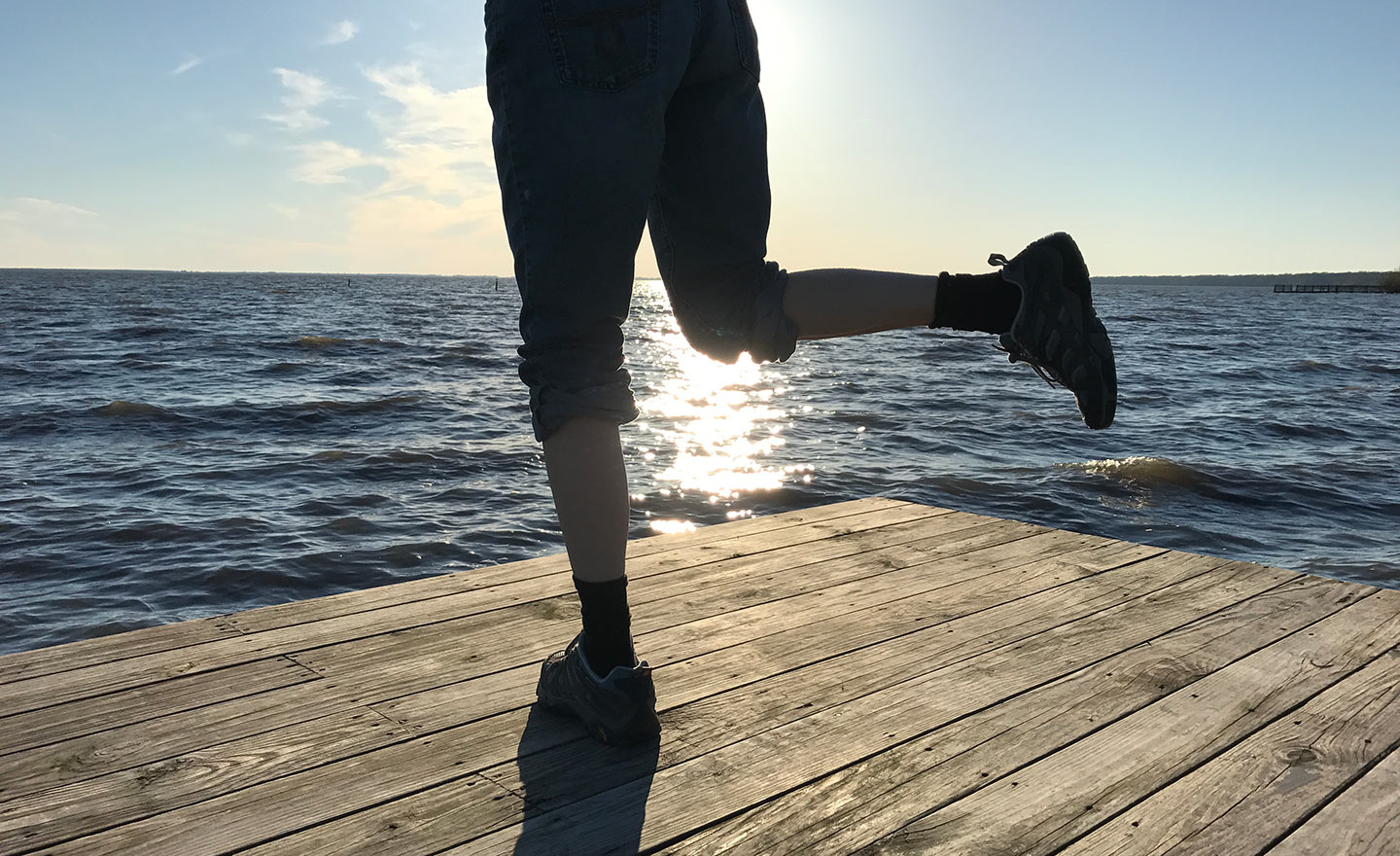 I’ll skip over all of my paths of investigation this led me down, but one day I found this doctor who claimed that a high percentage of patients with RLS also have something called SIBO (small intestinal bacterial overgrowth), and when he treated the SIBO, the RLS would go away!

Now that caught my attention. I managed to get a SIBO breath test mailed to me while we were in Florida and surprise surprise, I tested very positive for it. (I’ll skip the details).

Unfortunately, what came next was a huge mistake on my part. Shortly after I took the SIBO test, I was prescribed antibiotics. I hadn’t taken any antibiotics in at least 15 years, so I didn’t really think twice about it. I broke the no-dairy rule and had yogurt every day during the 10 day course to keep my gut healthy, but that wasn’t enough. Instead, I had a terrible reaction and ever since I experience bloating and pain after every meal which are very common SIBO symptoms.

So I think I made matters a bit worse with that.

Since the diagnosis, I’ve extensively researched the topic and found a Functional Diagnostic Nutrition Practitioner to work with. For the past four weeks I’ve been on something called the BiPhasic diet. My RLS is down to just foot tingles that are somewhat managed with Restiffic foot wraps (I have a love hate thing with these wraps. They help, but I hate them).

My diet is so limited now, that when I introduce a new food or supplement into the mix, one of 3 things happens. One, I get bloating and stomach pain which means I’m not ready for the new food (ie. a half of a banana). Two, the RLS flares up (ie. ginger supplement). Or three, nothing happens which is the best possible outcome.

So this is what’s happening, based on my understanding. SIBO (among other things) can cause something called leaky gut. Leaky gut is increased intestinal permeability resulting in substances leaking into the bloodstream, and a tell-tale sign of leaky gut is food intolerance.

For awhile I’ve been saying I feel “poisoned” when I eat certain foods, and the good news is, all of this is fixable! SIBO is supposed to be very hard to get rid of, but I haven’t read that about leaky gut. I’ll soon find out.

I start my SIBO treatment on Saturday. I’ve had to hold off while I’m traveling for work (apparently it might make me feel quite ill), and I’ve been working on gut repair for the past month which includes limited diet, digestive enzymes, beef bone broth and coconut oil in my tea.

Two new favorite things I’m eating on this diet:
– Lemon Raspberry Gelatin Gummies (I love these, plus the proline and glycine is good for repairing the small intestine.)
– Ghee (I had no idea how tasty ghee is!)

*Disclaimer – I’m not an expert in any of this and I may be off way track. That said, I’ve been listening to a SIBO podcast where the host used to have very bad RLS and now it’s completely gone. RLS can be a very hopeless condition and I finally have hope (and some dorky leg photos). 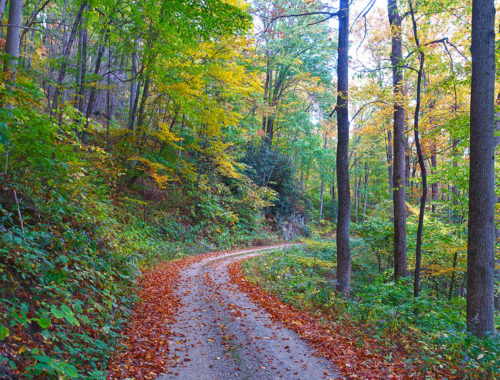 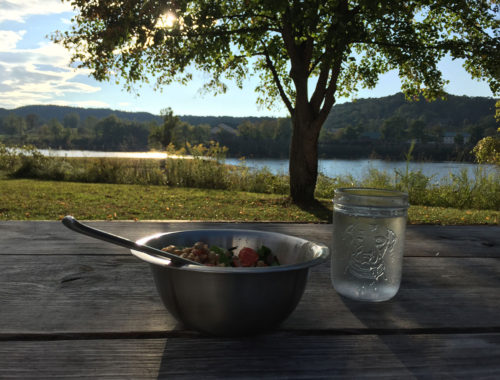 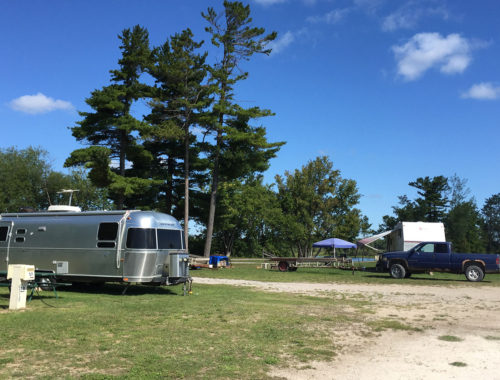