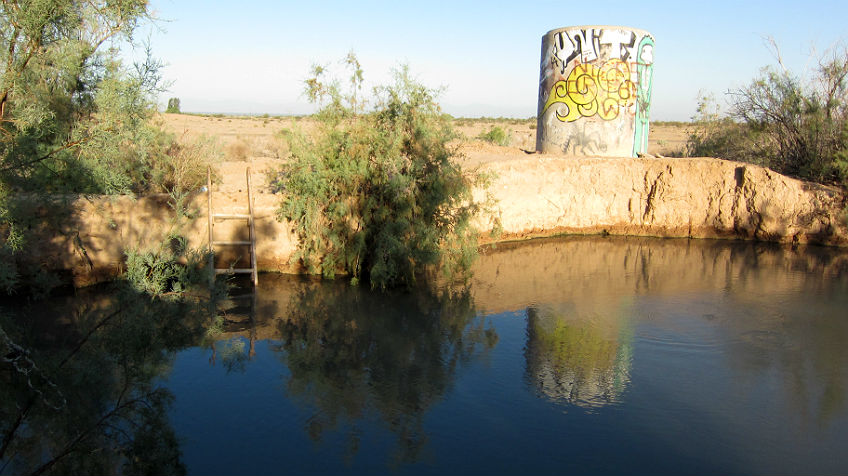 Radio Mike told us that if we woke him up at 7am on Sunday, he would take us to the hot springs. He also mentioned that clothing was optional. We opted for clothing.

The hot springs are about 107 degrees, so we didn’t stay too long. We had it to ourselves for about 30 minutes. As we were leaving 2 older gentlemen and a lady gave us a free show.

From there, Mike took us on a tour of the graffiti covered tanks. He told us stories and showed us places we might never have found if we didn’t have him as our tour guide.

I think I saw at his t-shirt stand that he actually does paid tours, so if you ever find yourself at The Slabs I would recommend finding Mike. His love for the place is contagious and we were lucky to see it through his eyes. 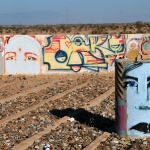 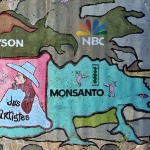 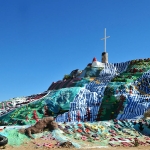 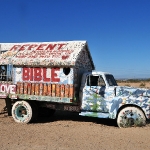 It’s quite possible that without our tour guide we would have walked away with a different impression. There is a LOT of garbage in Slab City, where some areas actually look like a city dump. We rarely see garbage when we’re camping on BLM land, so I’m not sure why it’s such a problem here. 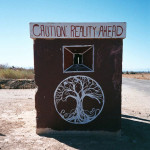 Slab City is not for everyone. There’s no water, power, sewer, garbage or amenities. There are some perfectly “normal” people here, but there is also poverty and drug addiction.

This past weekend, we learned about some people who were out of options in this world, moved to Slab City, made a life for themselves and found a community that embraces them.

Dinner Last Night:
Red lentil kofta. This was AWESOME. The patties didn’t want to stay together when I was forming them, but if I was careful they would. I think a bigger more powerful food processor would have fixed that issue.

I served this with the tzatziki and a basic salad dressed with lemon and olive oil. The recipe made a ton of food, but we’re ok with that. It’s a keeper. 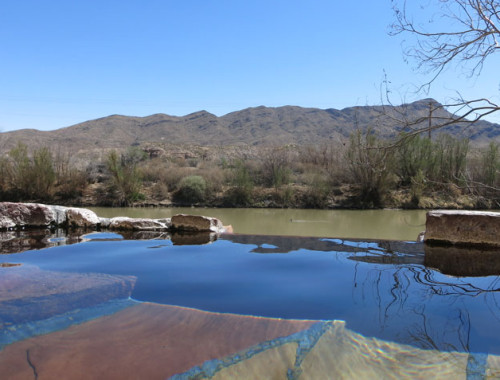 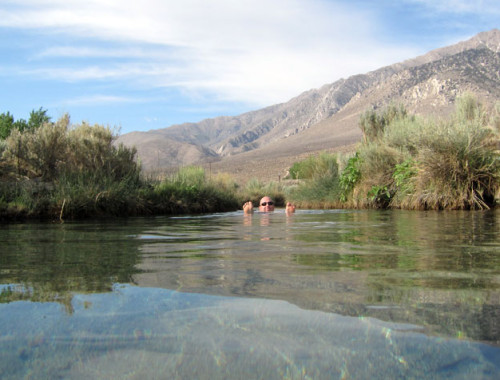 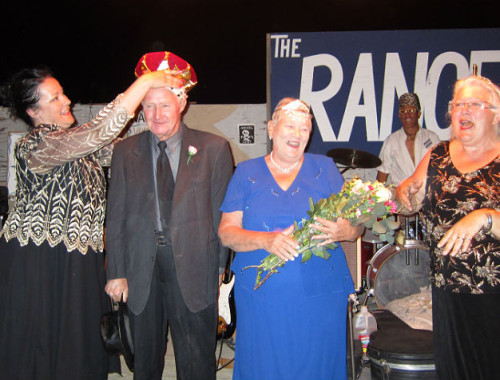