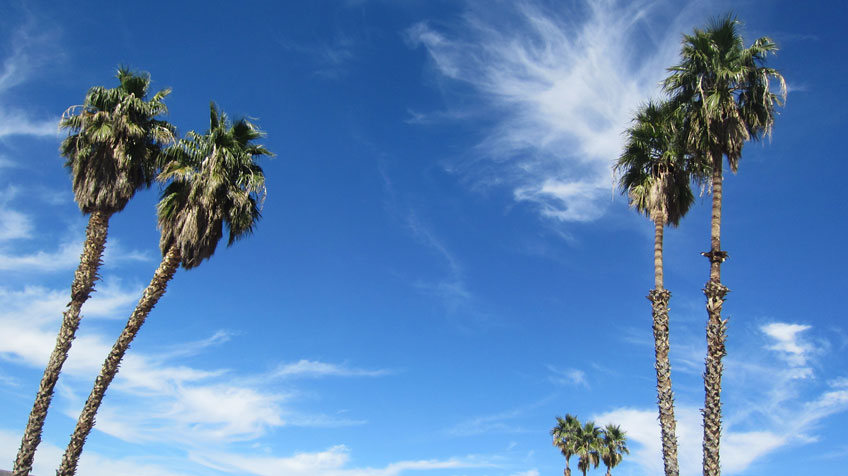 Usually we tow on Saturdays and do chores on Sundays, so it was really nice having both days to ourselves (which means we’re still at Lake Mead).

Last night we saw the Liberace movie “Behind the Candelabra,” if you haven’t seen it yet, Michael Douglas and Matt Damon are amazing, and Rob Lowe is hilarious.

Dinner Last Night:
Now that the clocks have moved forward, there’s some light to take food photos! Last night we had Vegan Richa’s Soy-free Broccolini White Bean Chickpea Frittata. I ran out of thyme while I was making this, so I used a little less than a teaspoon. In retrospect, it was the perfect amount of thyme. I’ll definitely make this again and mix it up with different veggies. 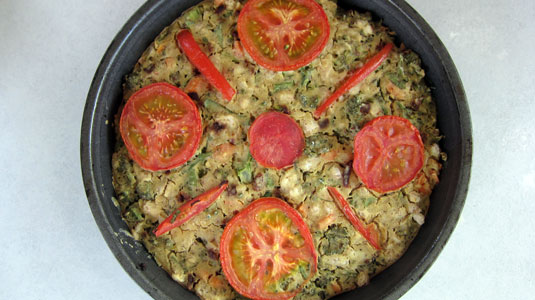