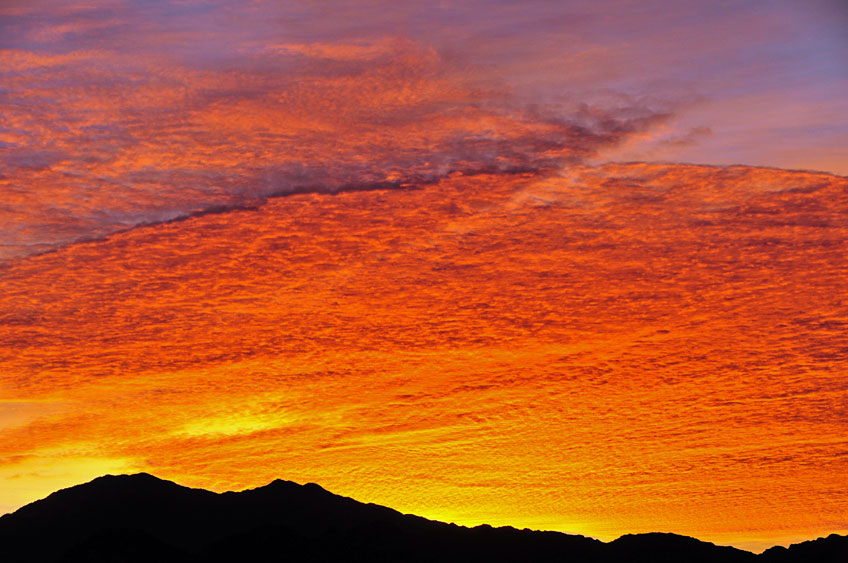 The past two mornings we’ve been getting up at 4:45am PST so we could try and book Bahia Honda State Park in Big Pine Key Florida. Campsites are available for reservation at 8am EST, 11 months prior to the day of arrival. Last year I learned there’s some fierce competition to get a spot.

I asked my parents to try and help us make a reservation from their 2 computers while we did the same on our 3. A couple of us tried hitting submit a second before, and while the other two tried hitting precisely at 8am EST/ 5am PST. Unfortunately, it didn’t work. At 8:00:01 all previously available spots were booked.

We tried again today, but again no luck. I guess I’m going to have to check back daily for cancellations.

Dinner Last Night:
I’ve made my own spaghetti sauce (from jarred tomatoes) before but never has it been anything to go crazy over. I modified the sauce from this recipe and want to save what I did because it was really good.

The original recipe said to just dump all the ingredients together and simmer for 20 minutes, but I sautéed the onions until they softened then added the garlic until it was fragrant. THEN I added everything else with the above modified portions.

I did serve it as suggested with the mushrooms, spinach and olives minus the tempeh. It was so so good. 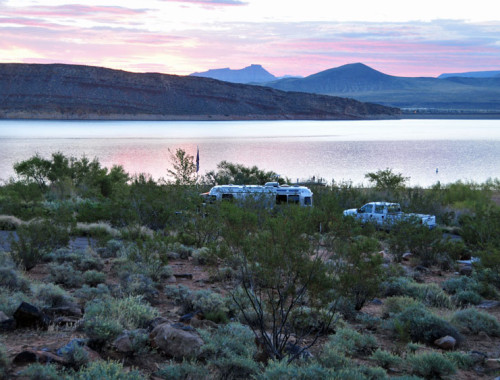 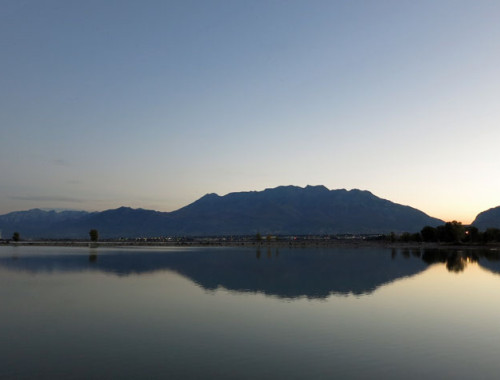 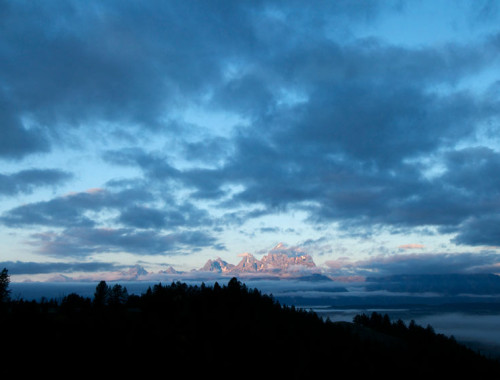