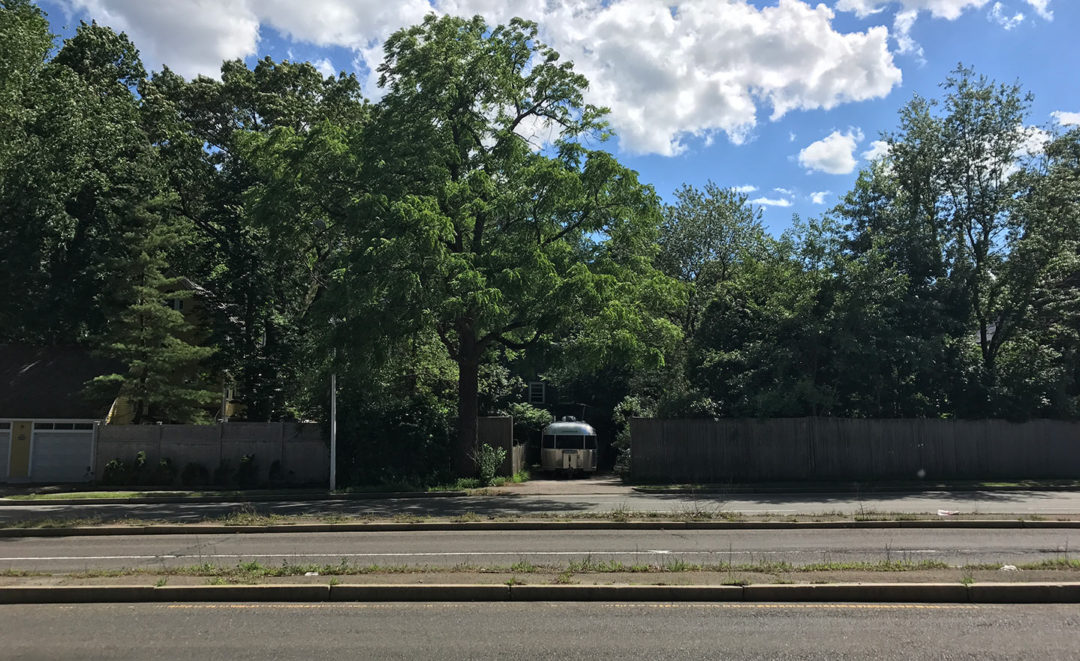 I went to college in Boston, so the city holds a special place in my heart, and the past ten days here were so much fun it almost felt like we were on vacation. 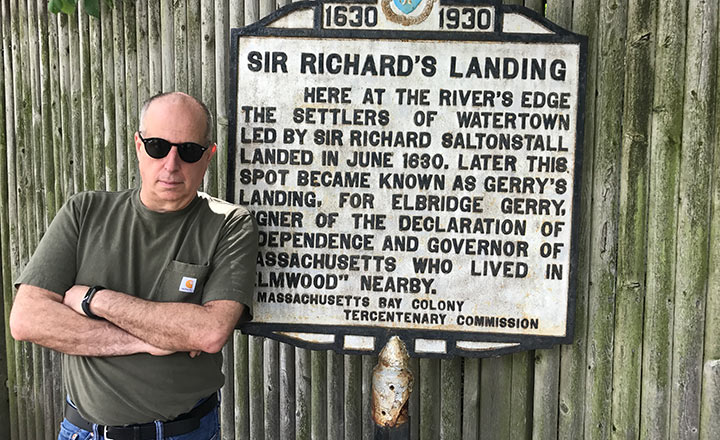 Our dear friend Ron Berney let us camp in his driveway. We’ve known Ronnie for the past 15 years and and I realized during our visit that the number of nicknames we have for him is up there with Curtis Elian, which to me means he ranks pretty darn high in our book. 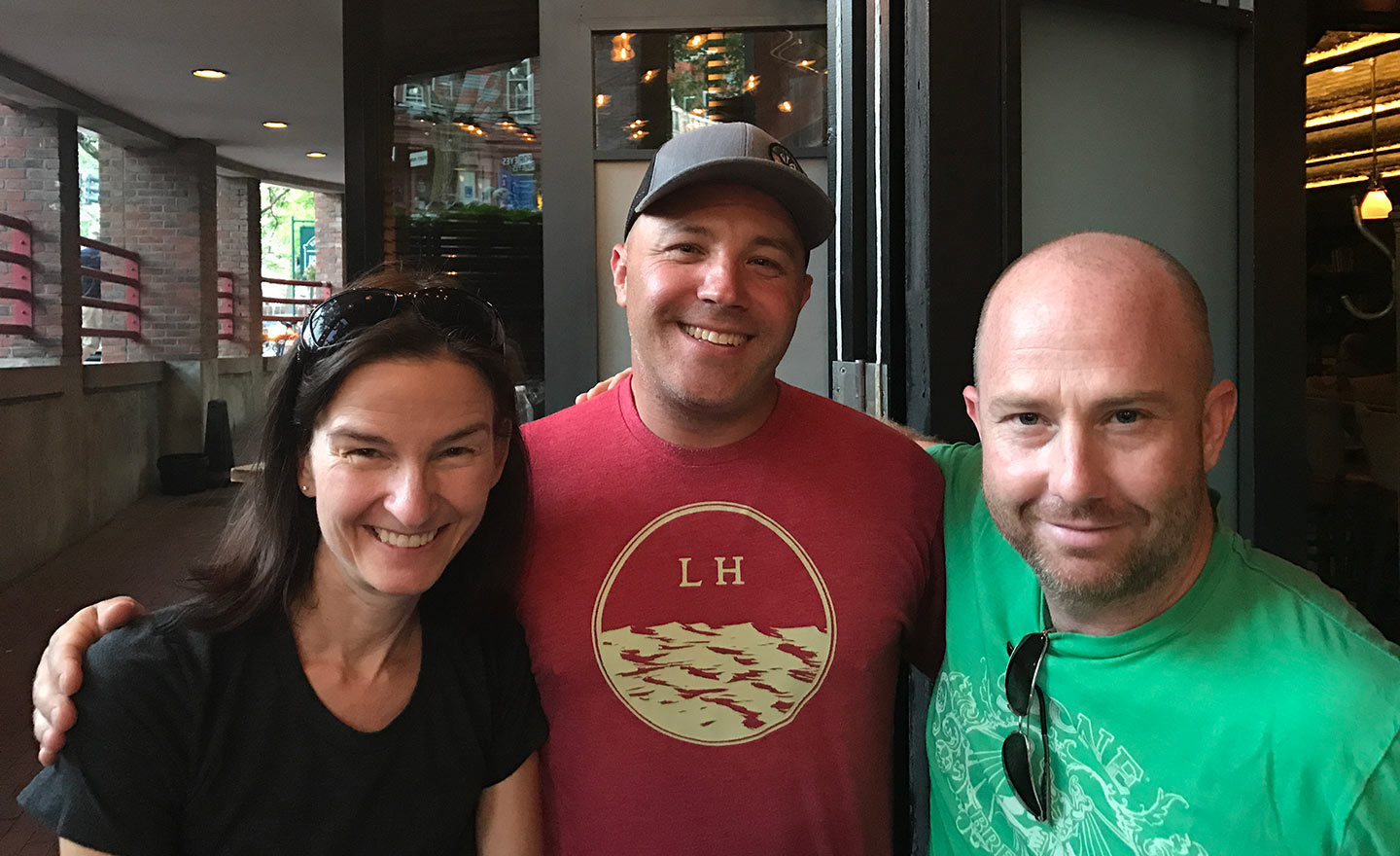 We had an unexpected surprise this week and met up with friend and fellow traveller John (@john_midlifewanderlust). Even though it’s only the 3rd time we’ve hung out, it seems like we’ve known each other a lot longer. 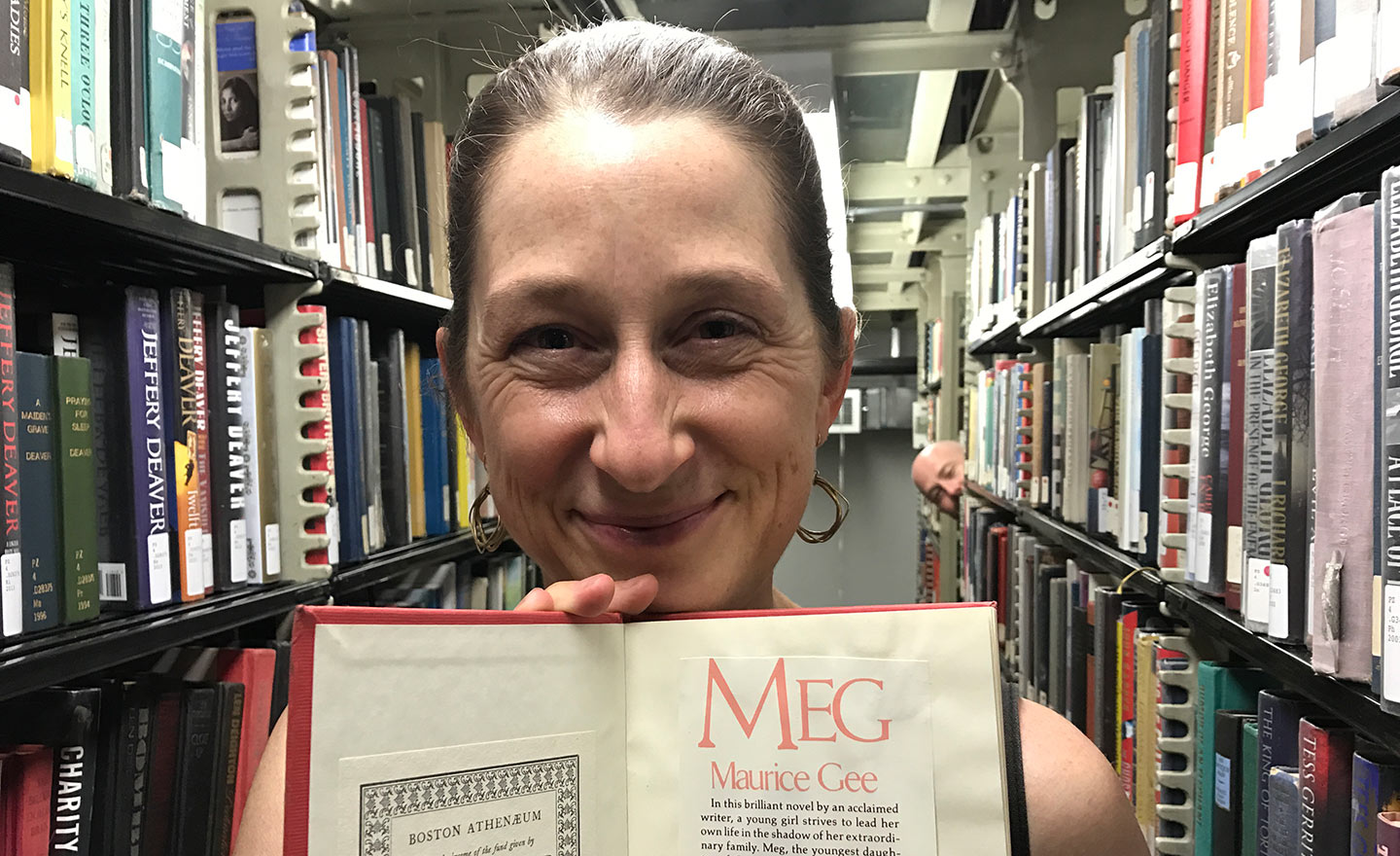 Speaking of fast friends, we met Meg and Ben last year and immediately hit it off. Since Boston is the farthest north we’ll be going, they drove down from Maine just to spend a day with us. During our visit, we went to the Boston Athenæum, where we saw a book with a cover made out of human flesh and another aptly titled “Meg.” 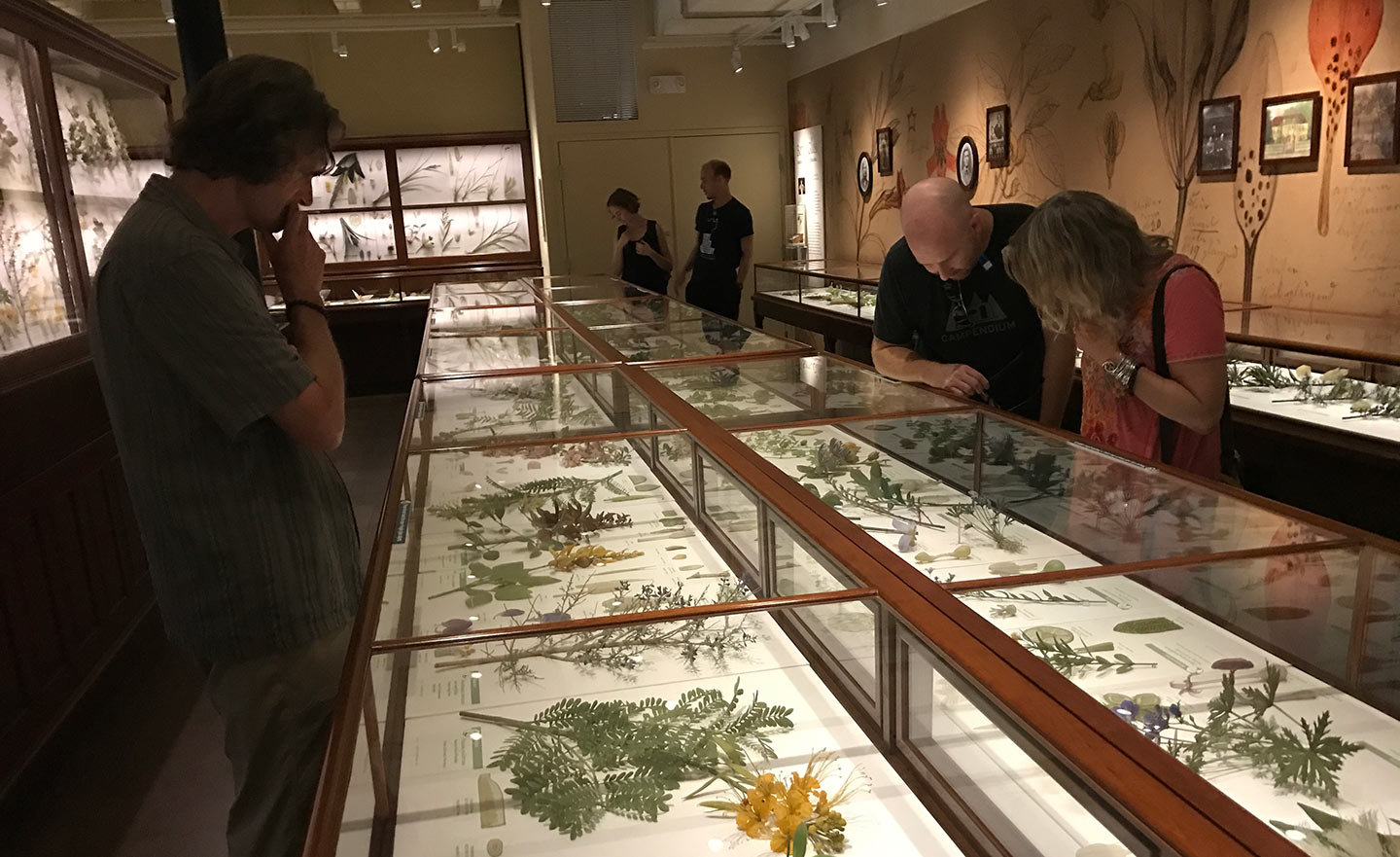 Our dear friends Adam and Susan also made the drive down from Maine and were able to spend a few days with us adventuring around the city. 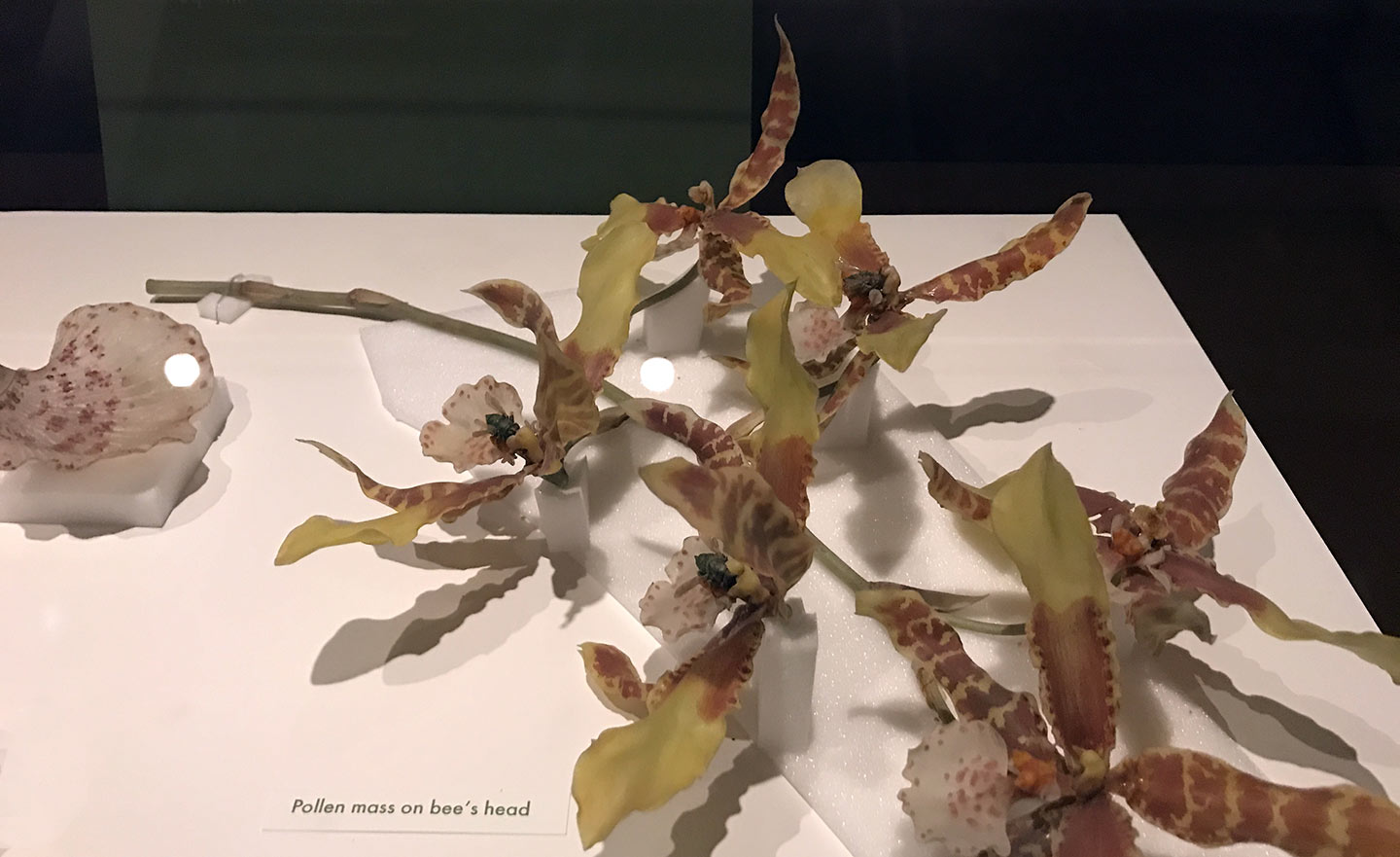 Once stop included the Harvard Museum of Natural History where we saw the incredible glass flowers exhibit. I also really liked the beetles and the live indoor/outdoor beehive. Some day when we have a regular house I think I might want to get my own observation hive. 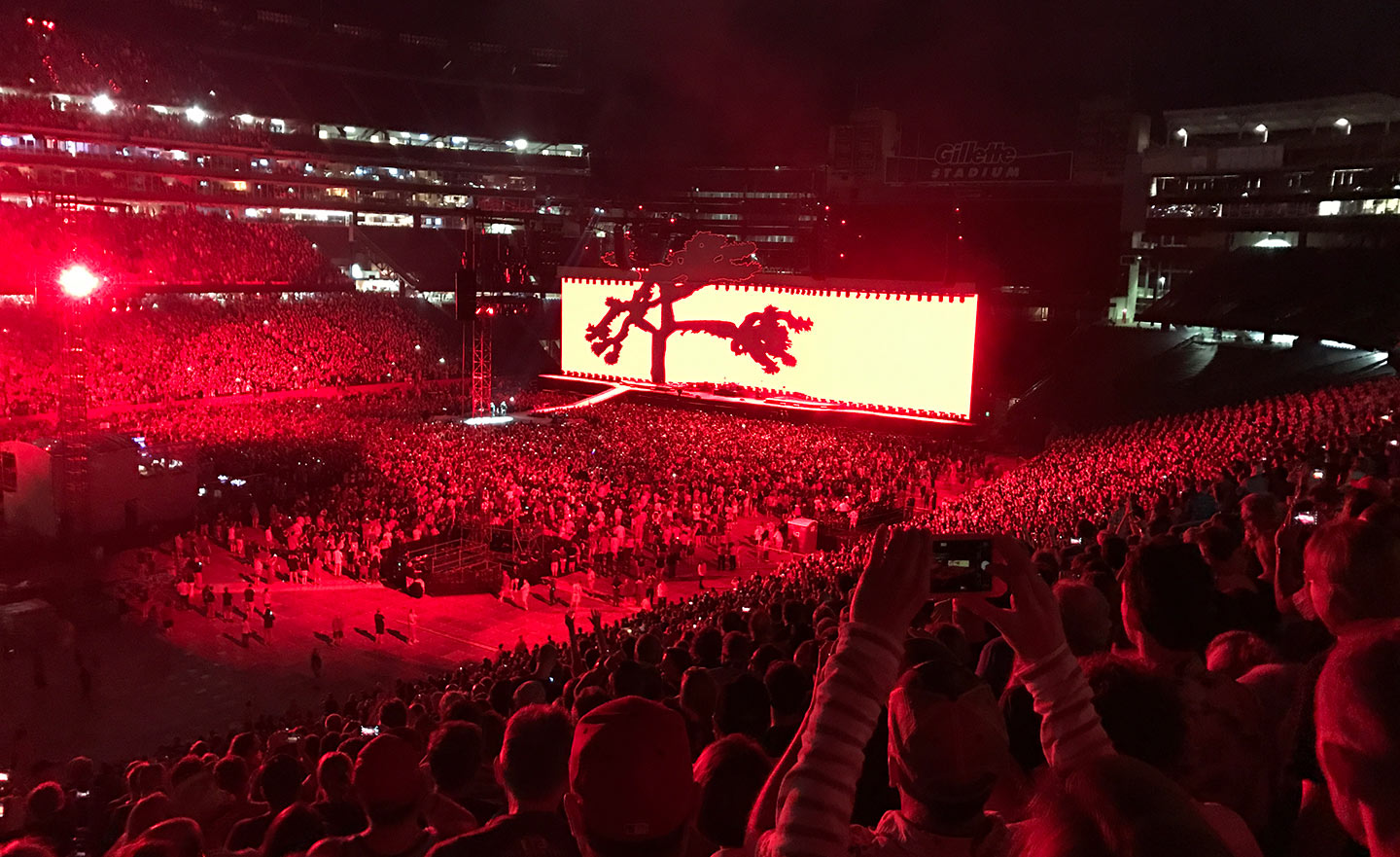 We topped off the week last night by going to the U2 Joshua Tree show where they opened with some of their classic songs, then played the Joshua Tree album in it’s entirety, and ended with their more recent hits.

If that isn’t enough, Tim & Amy made the drive from Vermont for dinner and we also got to see my cousins Ravi, Raman and his family. 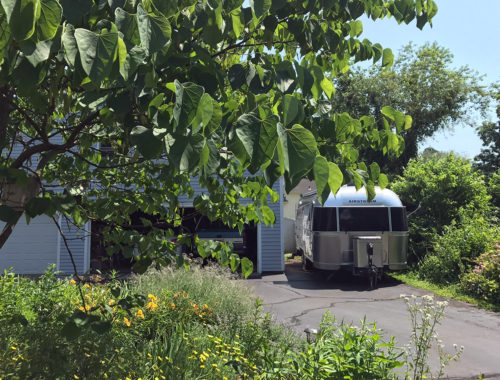 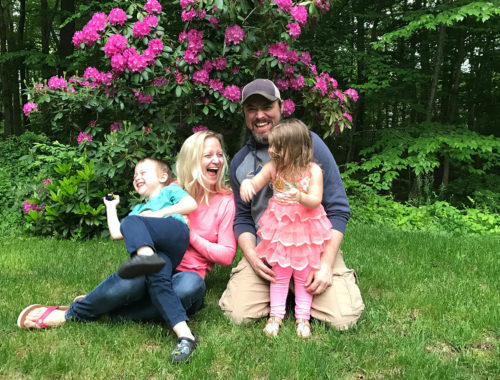 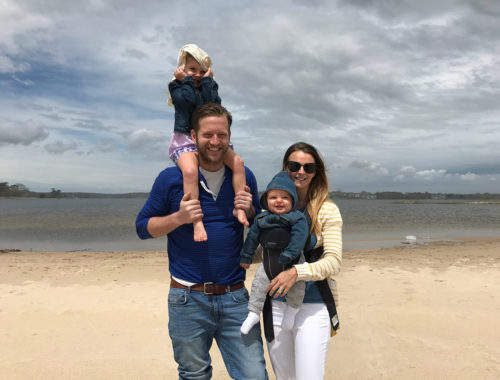 My Cousin Casey and Family