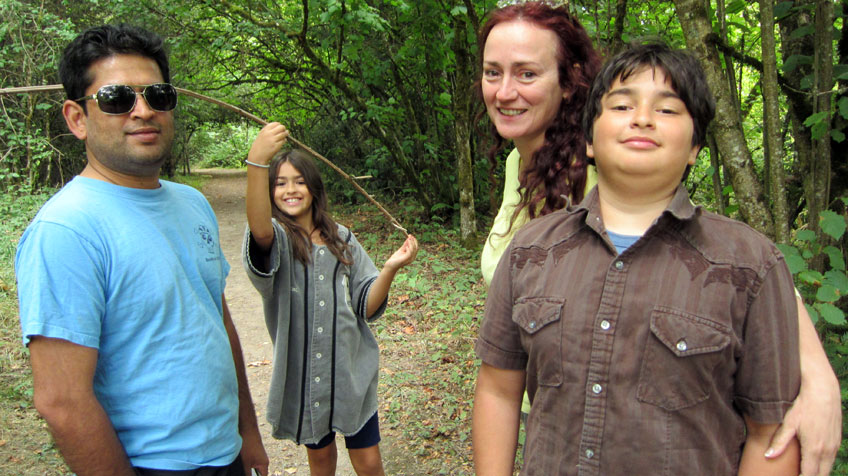 A Feast in the Park

Yesterday Kitty, Suman, Haden and Morgan brought a picnic to us in the park. 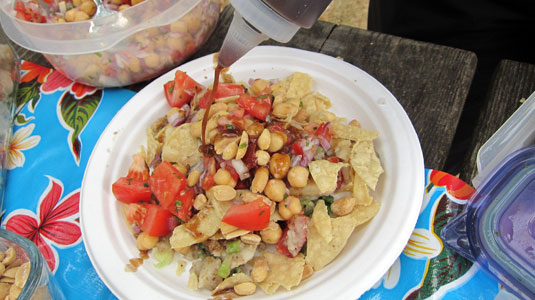 I can’t remember the name of the first dish they served us, but Suman said it was Indian street food. It was made up of boiled potatoes, green onions, red onions, tomatoes, peanuts, garbanzo beans and tortilla chips (the closest substitute to something similar in the dish) and a tumeric sauce. I would LOVE to get the recipe. 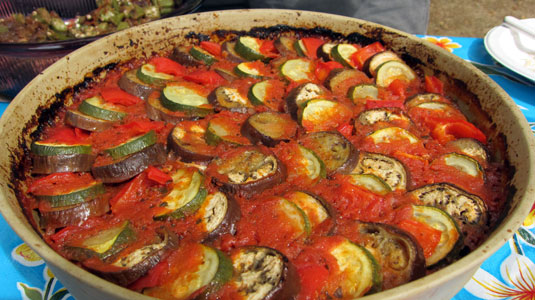 After we were full off of our starting dish, we had equally as yummy ratatouille and okra. The feast ended with a dessert creation by Morgan of Cinnamon Toast Crunch peanut butter honey balls. 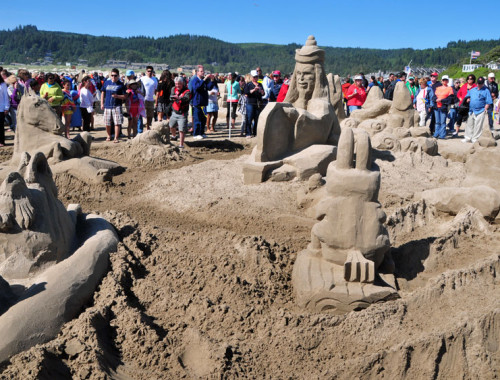 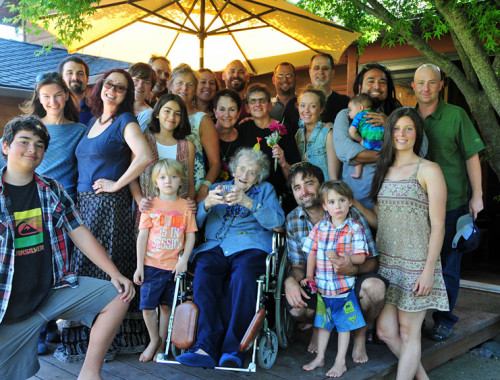 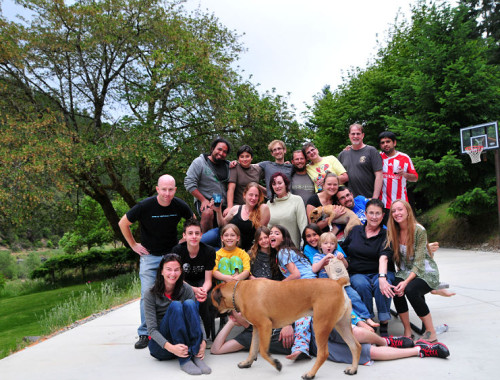