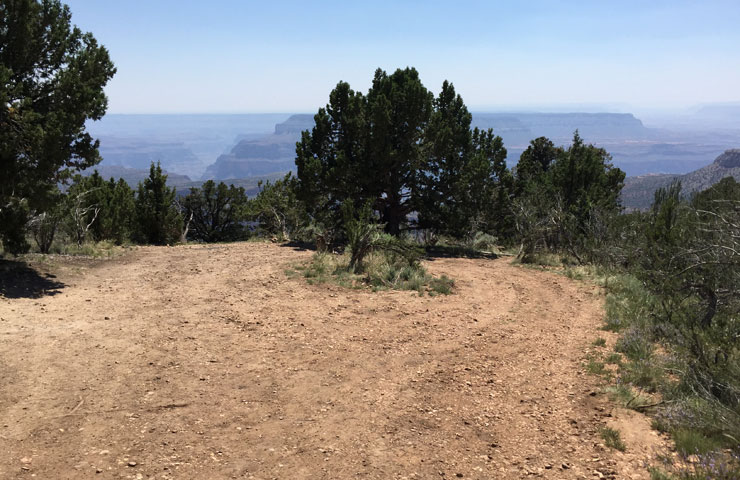 There are so many lookouts and potential places to boondock at the North Rim, I thought it would be a good idea to ask a ranger for a recommendation. The ranger said the roads to Point Sublime and Swamp Point are really rough, and she thought we should go to Crazy Jug because it has the best access and view.

The shorter drive to Crazy Jug (not recommended for trailers):
Don’t follow PDF Maps app if you’re going this route (the map is incorrect).
From the 67 to Crazy Jug: follow the signs for the 22 to 425 to 292

There were 3 separate groups camping up at Crazy Jug and 1 group camping on the way to Monument Point. I would have hoped for a bit more isolation after making the 90 minute drive. 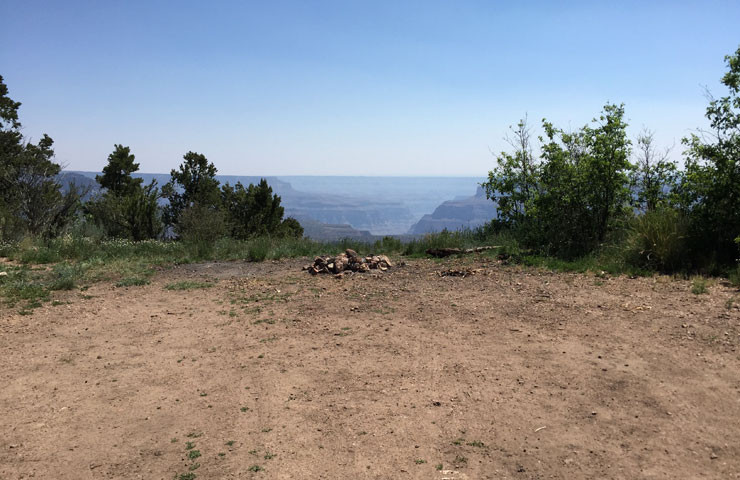 Dinner Last Night:
Vegan Chickpea Flour Pancakes – another one of my favorite recipes from from Vegan Richa’s Indian Kitchen

. In addition to being really tasty, the dry ingredients are easy to always have on hand making it a great option for when I run out of dinner supplies. We had them with string beans and sriracha mixed with vegenaise.