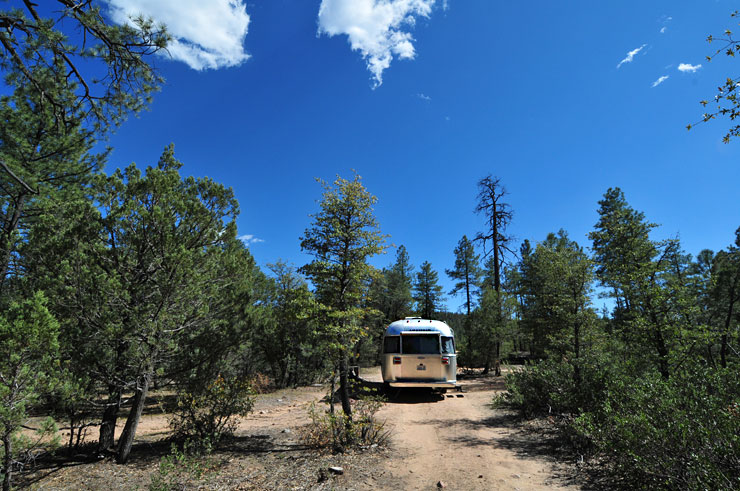 Dispersed camping, dry camping and boondocking. These are words people use interchangeably though some would argue have very different meanings.

This week we’re dispersed camping in the Tonto National Forest. Last week we were dry camping at Scott Reservoir Campground. Both are free, but since Scott Reservoir has actual designated sites without hookups it’s considered dry camping. 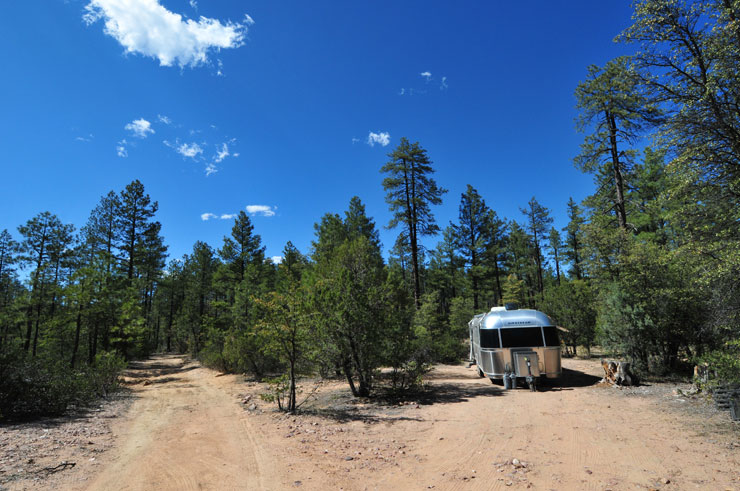 This week we found a place to park down Forest Road 405A. Since our spot is not in a designated site, it’s considered dispersed camping. It’s also dry camping because there aren’t any hookups.

Boondocking (or boondoggling as my mother calls it), is the same as dispersed camping, it’s camping out in the boonies for free (which in my opinion, doesn’t include camping overnight at Walmart). But really, who cares? Call it whatever you want.

Dinner Last Night:
I made a really bland black-eyed peas with rice soup that I’m not going to share! 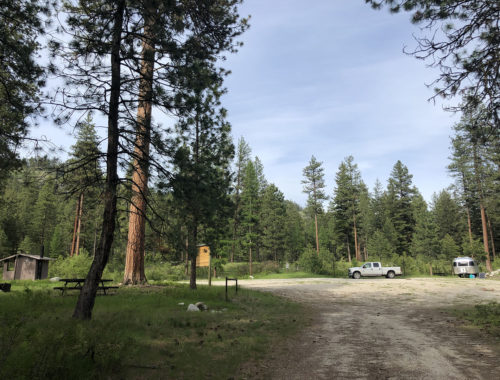