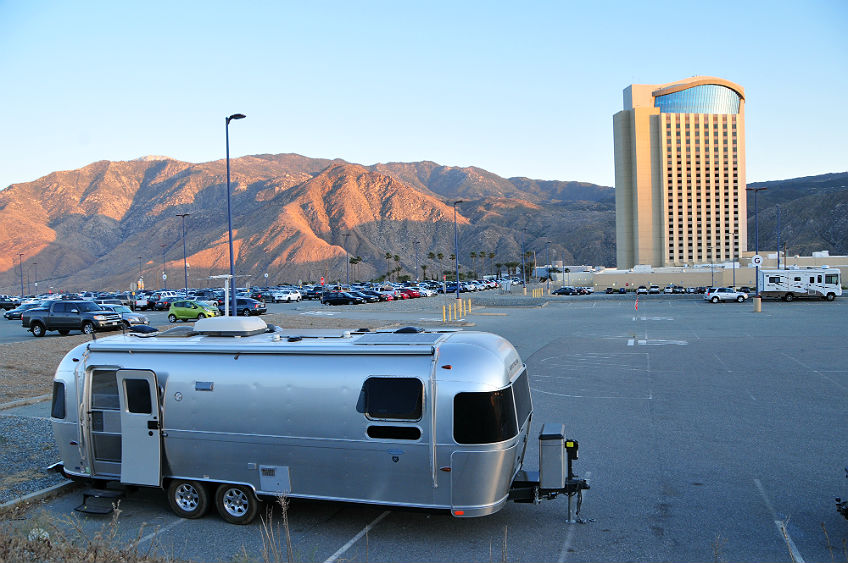 Thursday after work we took a short tow over to Casino Morongo and parked ourselves in the back with some other RV’s. We’re inching towards Los Angeles and thought we’d take advantage of the free casino camping near Brian’s brother’s house.

When we arrived we followed the signs to the RV and semi truck parking, which soon turned into just truck parking. We waved down a security guy who then escorted us to the RV parking which was in the opposite direction from where the signs were pointing.

This spot is surprisingly great. We have a nice mountain view with a tall casino in the middle of it. There is some freeway and train noise but it doesn’t bother us, and the nearby gas station has a dump station and water.

If only the casino had some good evening poker tournaments while we were here.

Dinner Last Night:
Lemon Dill Pasta Salad. This is similar to the Easy Avocado Pasta, but with dill and more veggies. I only had 1 lemon, which was a fraction of what it called for but I don’t like things too lemony so it worked for me. It made a ton of food and was really really good. 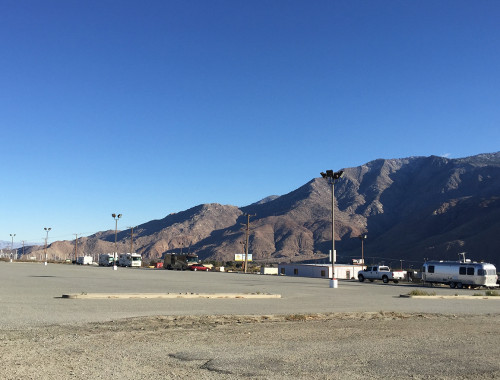 A Week of Casino Camping 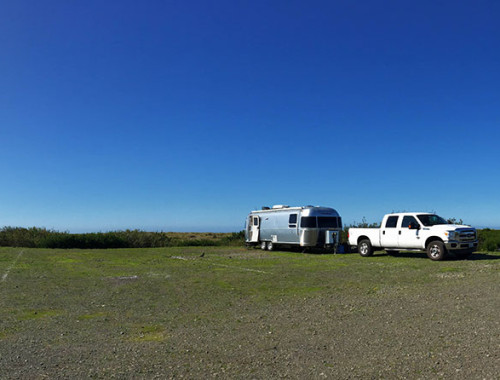 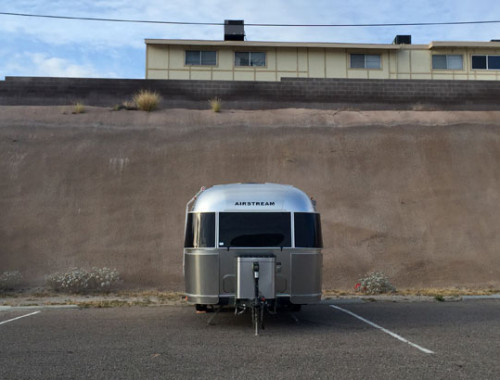