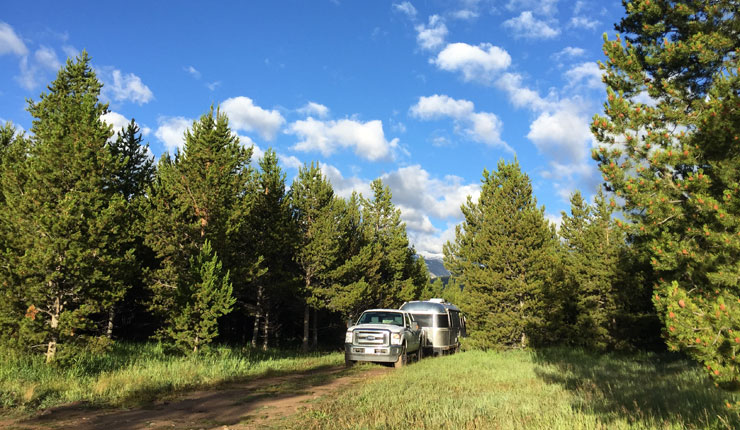 There’s something to be said about having someone scout a campsite for you. We always had County Road 48 in our back pocket as a place to camp in Leadville, but wanted to find something new.

While we were in Crested Butte, I spoke with a ranger who told me of this spot by Twin Lakes. She said she was going to a bachelorette party there that weekend and she thought we’d love it.

Then I spoke with someone else who thought that he had the best spot in the area, so I got the GPS coordinates from him. It turns out the coordinates were off, and it led us to a spot that was already occupied. Brian went back later in the week without the trailer in tow and found the spot we SHOULD have gone to: Twin Lakes North.

Next we tried out the spot the ranger recommended, Twin Lakes Reservoir. It was fine, but the good spots were already occupied. 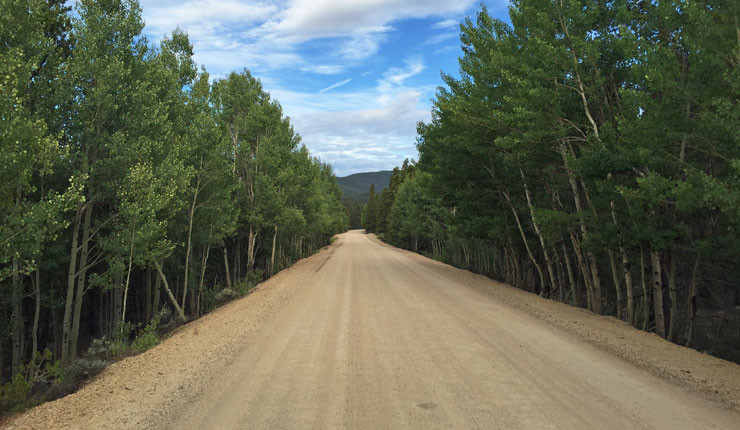 After an hour of scouting with the trailer, we decided to head north to County Road 48. It already had a review from Watsons Wander so we knew it would work out, though we were surprised to see how busy it was. Luckily we got the last spot, and it also happened to have the sun rise and set at just the right angle so we were able to get sun on our panels all day.

Dinner Last Night:
I haven’t gone grocery shopping this week because I’m holding out for the Natural Grocer at our next stop. That means I’m cleaning out the fridge and not making anything interesting. Fun recipes will be back next week!