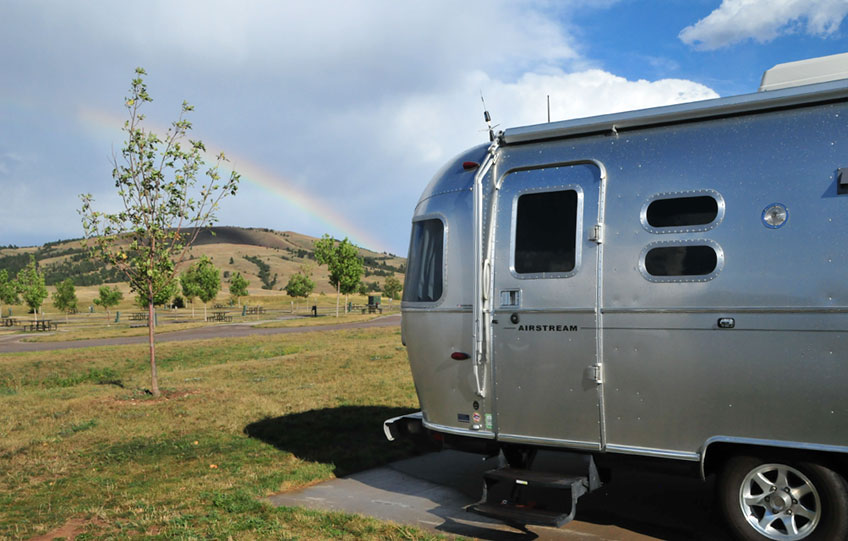 We tried so hard to find a boondocking spot that we could work from near Deadwood, but didn’t have any luck. We went to 2 National Forest Service locations, but neither had cell service. Then we tried a BLM location in Sturgis and it’s been permanently closed.

So we ended up at the Elkhorn Ridge RV Resort, where we actually camped once before in 2006. It’s a great park even though the wifi doesn’t really work and our Verizon isn’t very stable even with the booster. For RV parks, it’s as good as it gets. The management spreads everyone out so we haven’t had anyone in the spots on either side of us, there’s a pool and a jacuzzi, dog runs for big and small dogs, tennis, basket ball etc etc.

For us the real luxury is having mail delivered to the campground rather than having to go to a post office, and having laundry on site.

Anyway, since we’re paying for camping here, we’ve decided not to stay 2 weeks and will move to a confirmed cell service boondocking spot (thank you Van Tramp) outside of Cheyenne WY on Saturday.

Dinner Last Night:
Mung Bean Sprouts, Seared Carrots, Kale Salad and Chili Lime Sesame dressing. I’m not a big fan of bean sprounts, but I love mung beans (thanks to Vegan Richa) and thought it might be fun to sprout them. 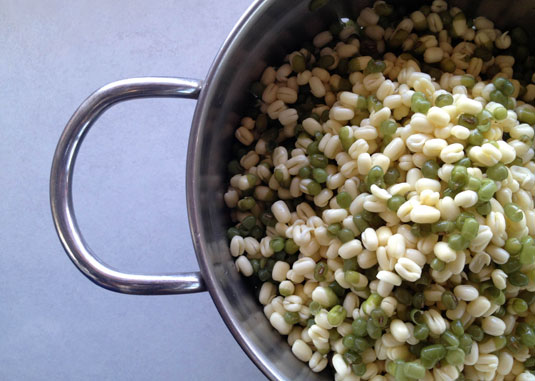 I mis-read the directions and sprouted 1 1/2 cups of mung beans, which tripled in size. The recipe actuaclly calls for 1 1/2 of already sprouted mung beans, so I probably could have just started with half a cup of mung beans. I used 1/4 teaspoon of red pepper flakes where she called for 1 teaspoon of chili flakes.

The first words out of Brian’s mouth after his first bite were “I love Vegan Richa.” The sprouts didn’t have the flavor that I normally associate with bean sprouts. This meal was AWESOME and after it was finished, we both were left wanting more (not because we were hungry, but because it was so good). 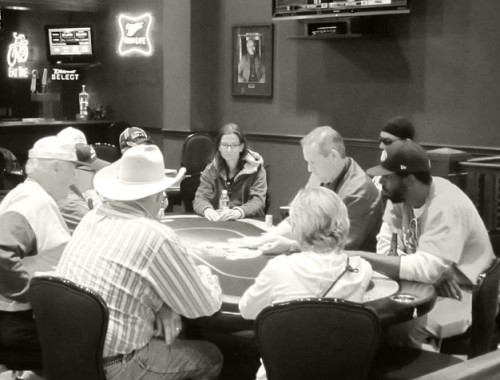