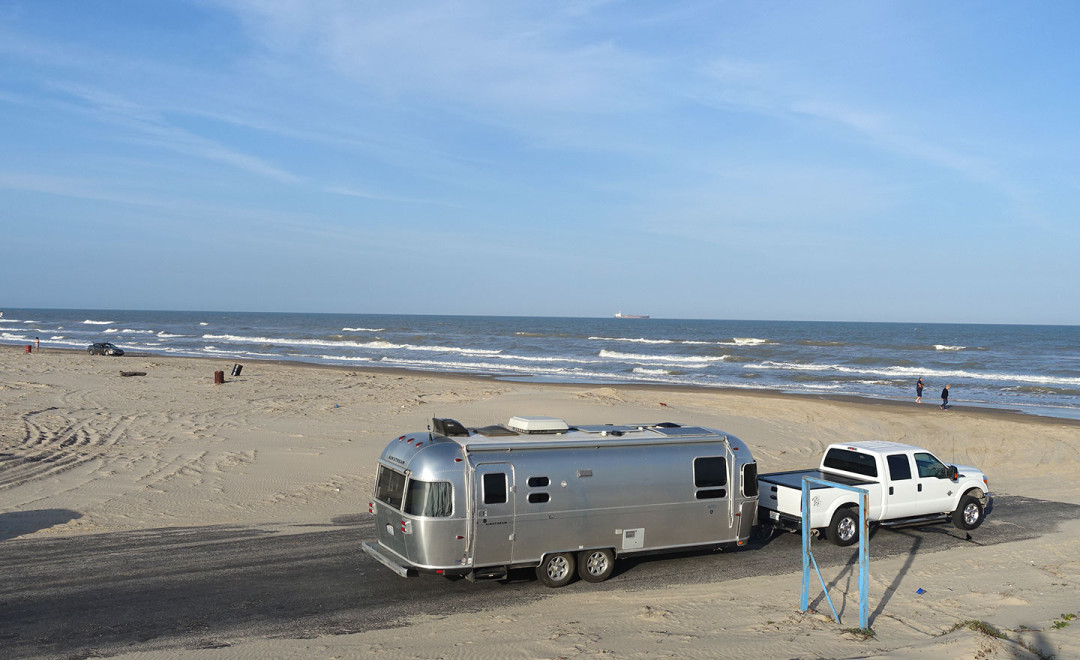 Yesterday, we drove to the tip of Texas in hopes of doing some beach camping. As we pulled into Boca Chica State Park I checked the tide tables.

Years ago, we camped on the beach at Padre Island National Seashore and had to hitch up in record speed after 5 days of camping due to the tides.

When we arrived at Boca Chica, according to the tide chart, high tide happened about an hour prior. We thought that was a good thing, since it would give us some idea of how far in the water would come. 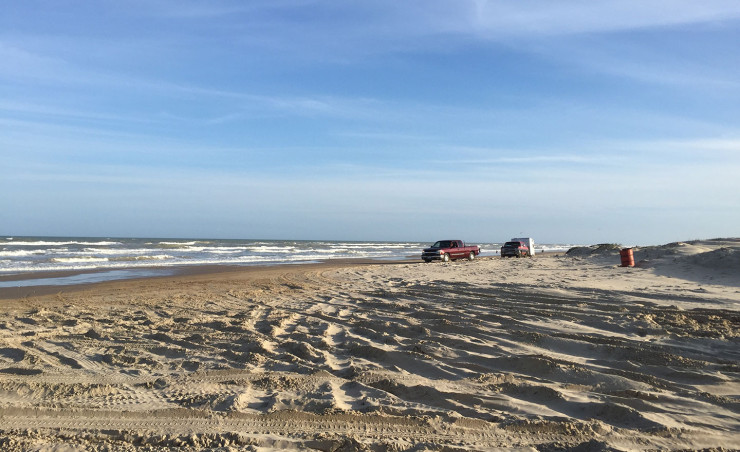 We could have pulled off to the left, but there was limited hard packed sand and nowhere to turn around. To assist in our decision making, we talked to a couple who just had their car stuck in the sand and got out with the assistance of 6 men. 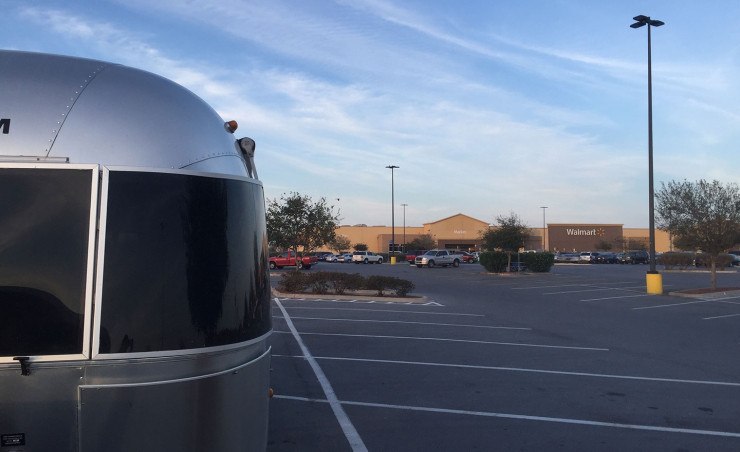 We decided to play it safe and backed ourselves down the road until we could turn around. We then headed to the nearest Walmart for the night to come up with a new plan.