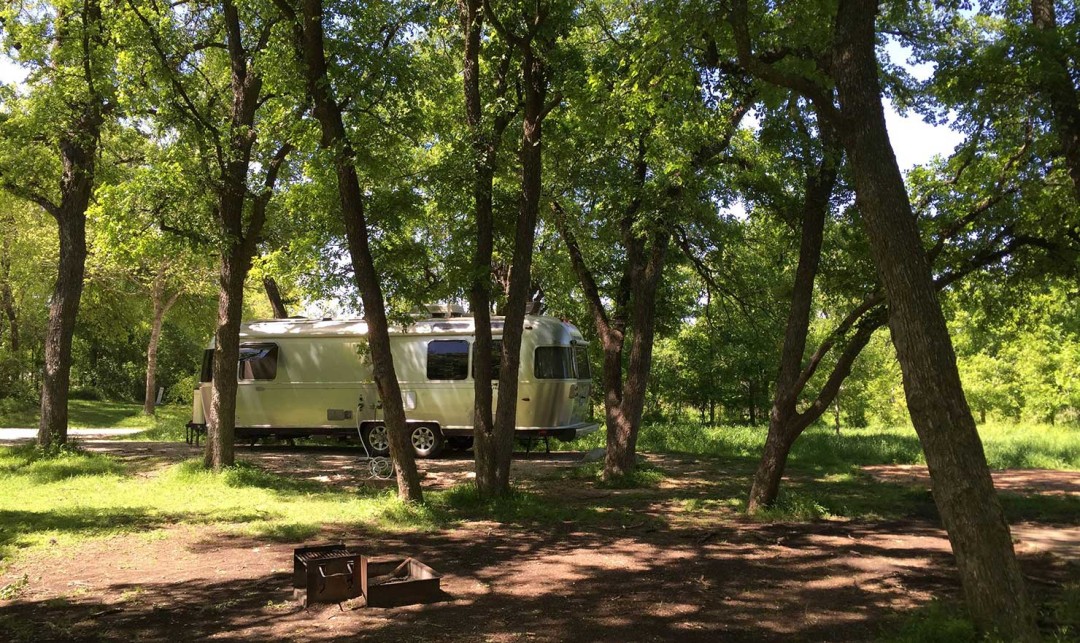 We’ve spent the last 2 weeks camping at McKinney Falls State Park in Austin, TX. We had been here once before 10 years ago in February. Not much has changed, though I definitely recommend coming in March. During this visit, the campground was lush green, and the blue bonnets were in bloom. 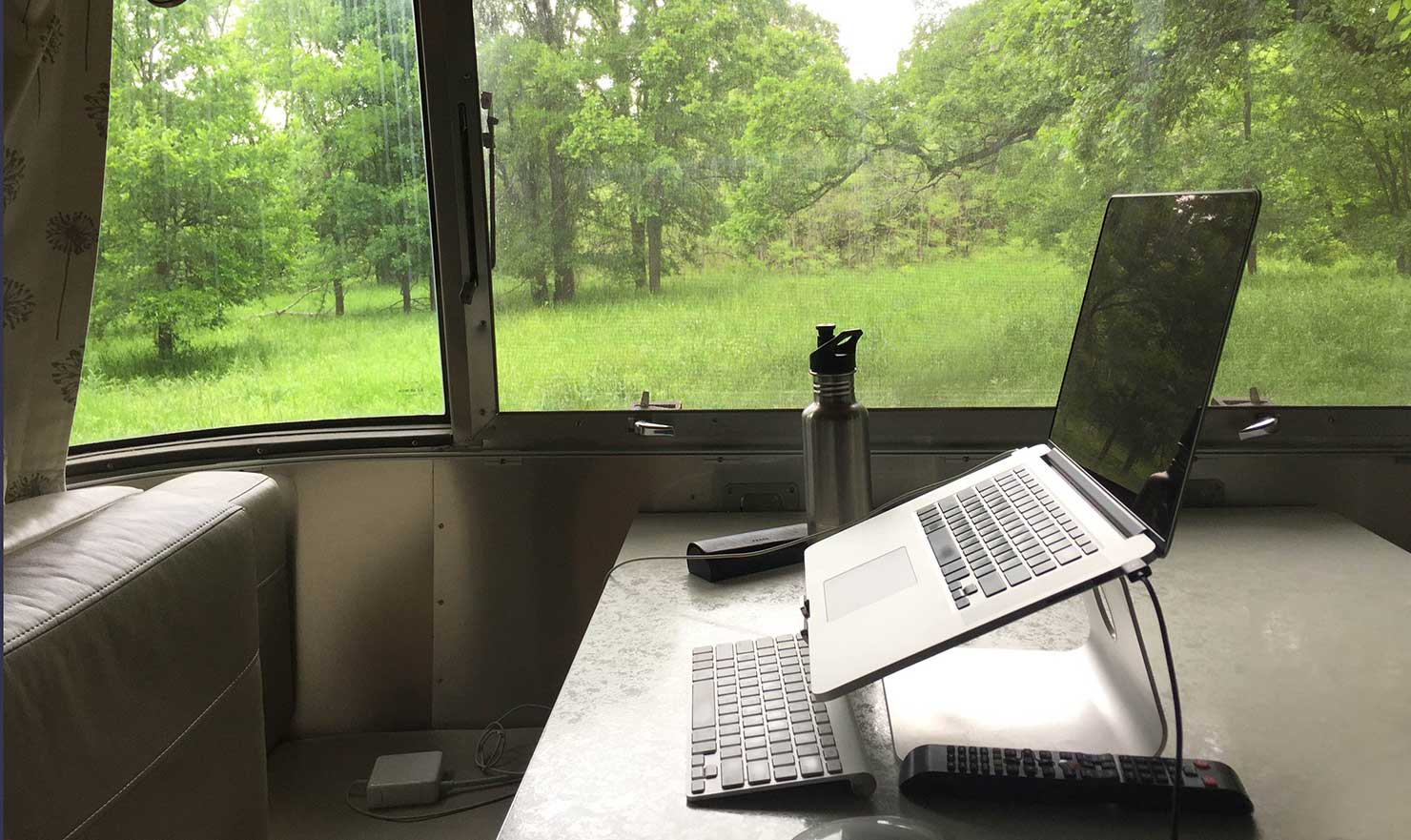 This week I was talking to a vendor for my job and he asked if I still lived in Seattle. I said, no I was in Austin, but then had to explain that I don’t live in Austin and I never actually lived in Seattle. I told him that it wasn’t very unusual, many people work and travel full time in RVs. Then I texted him this photo of my office. 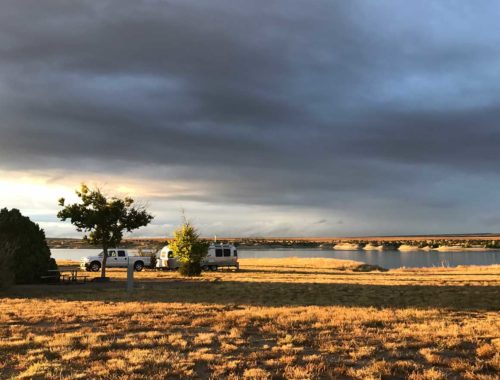 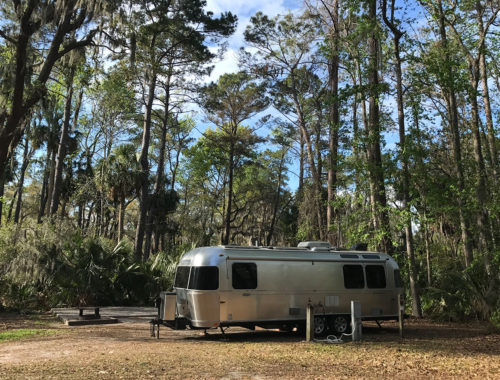 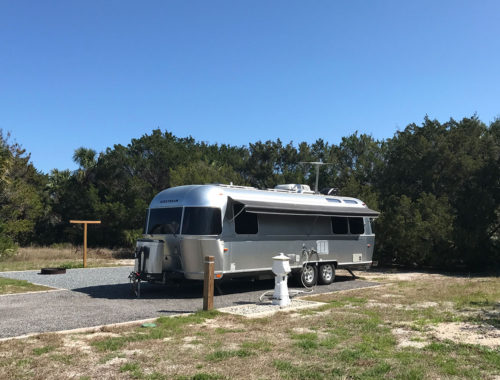