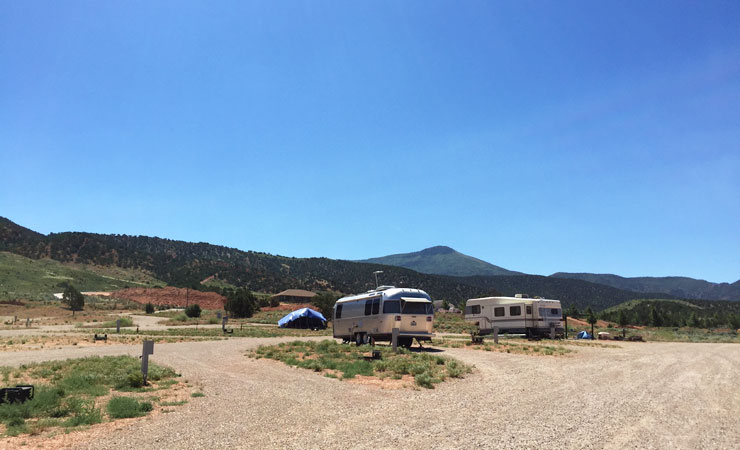 Plugged in – in Cedar City

The high temperatures this week forced us to find the coolest place to camp between Lee Vining, CA and the North Rim of the Grand Canyon. I checked the elevation for a bunch of locations and settled on Cedar City UT (5,840 feet), but with highs in the low 90’s we still had to plug in.

Brian had already scouted Cedar City, so we had photos of all the locations. I filtered Campendium by price and chose Indian Peaks RV Park because it was relatively cheap and the park looked empty in the photos. 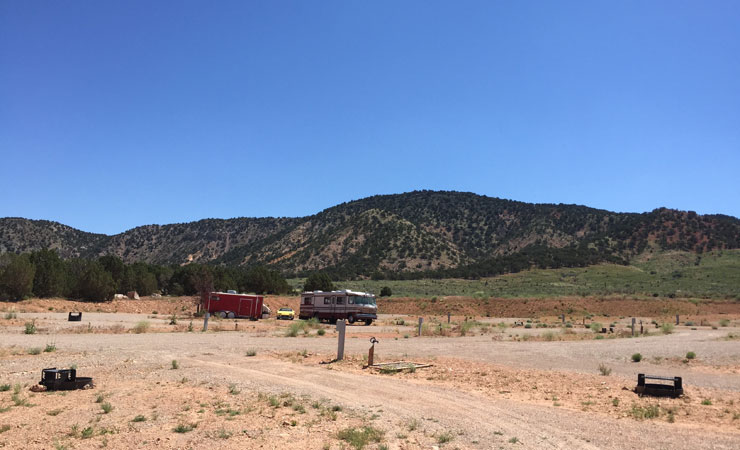 During our 4 nights here, Indian Peaks had only 3 other RVers each staying just one night. Otherwise it was just us, the camp host and full-timer tent (pictured in the first photo) and a full-timer RV (pictured above).

This place worked out fine for us. We stayed cool, took lots of showers and were able to get some chores done (like clean the trap in the bathroom and kitchen sinks).

Dinner Last Night:
Vegan Mac & Cheese. This one was pretty good, though I think Vegan Richa’s is still my favorite. 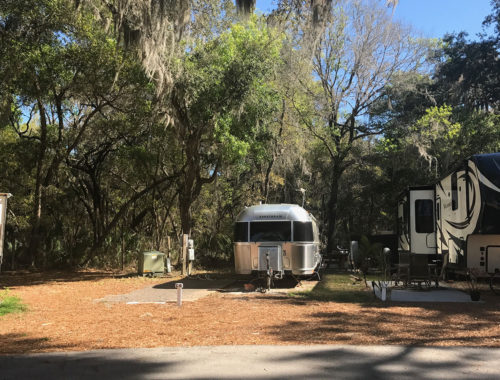 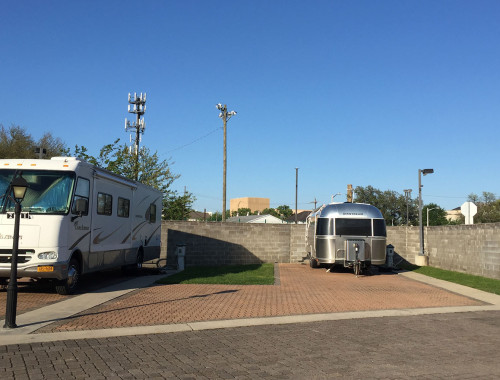 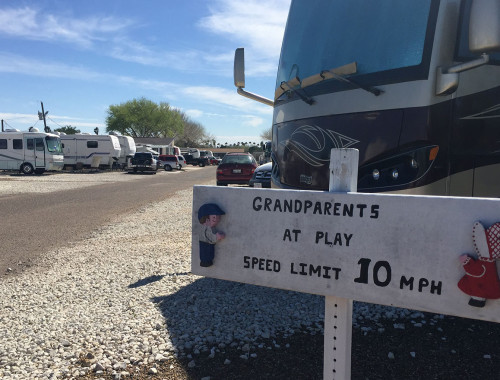