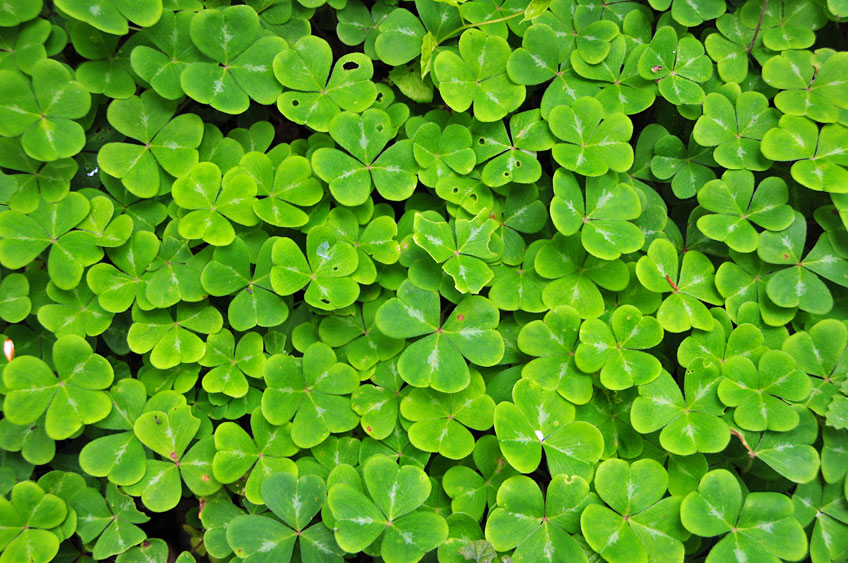 Almost every day Brian asks me what we’re having for breakfast. Lucky for both of us, oatmeal is the easiest to make and it’s also his favorite.

Add oats and water to pot and cook over medium high heat. While you wait for it to start bubbling, add chia seeds and raisins. When it starts to boil and bubble, lower the heat and add the cinnamon. Once the water appears to be mostly absorbed add the walnuts through vanilla. It’s done when it reaches your desired consistency.

Dinner Last Night:
At some point in the afternoon B will ask me what’s for dinner. Last night it was Sprouted Mung Bean Soup. Since it’s easier to add heat than remove it, I cut the cayenne in half which turned out to be unnecessary. We ended up adding Sriracha and lemon (which was suggested in the recipe) – delicious. 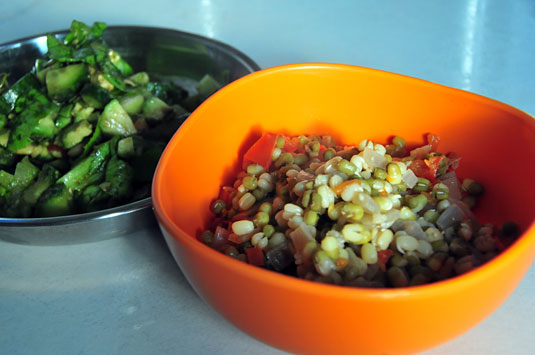 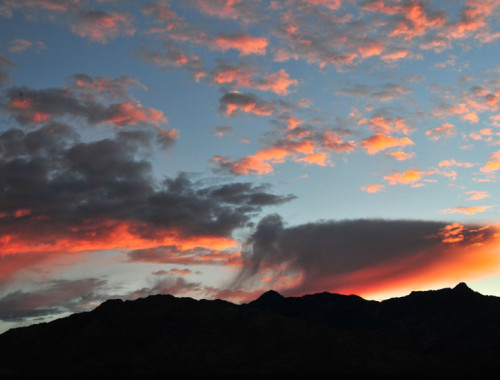 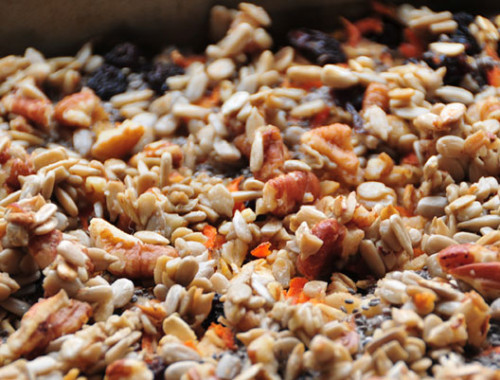 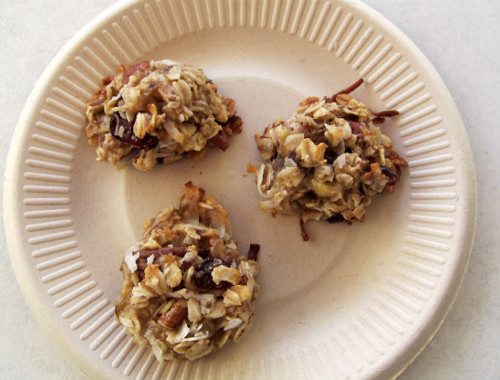