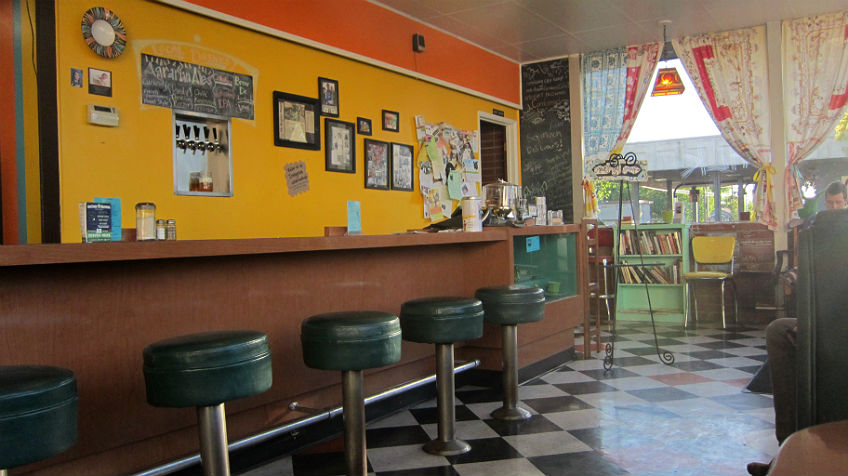 Yesterday Brian worked in the morning, and then, because we were camping so close to the movie theater he went to see 2 movies back to back, Iron Man and Star Trek, neither of which I cared to see.

I was pretty stir crazy by the time he got home so I insisted that we go out for dinner. We tried an entirely vegan restaurant called Cornbread Cafe. 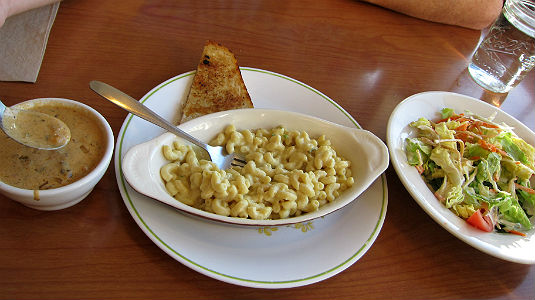 We shared a cup of soup, the mac un-cheese and a house salad. The fake cheesy sauce was awesome. 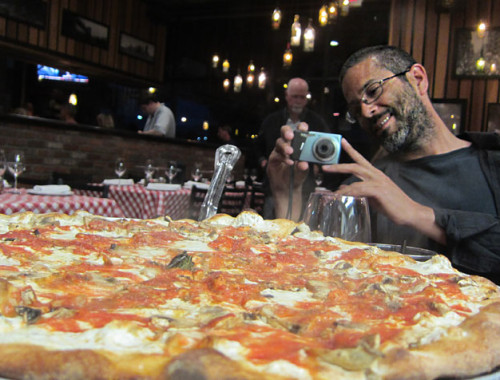 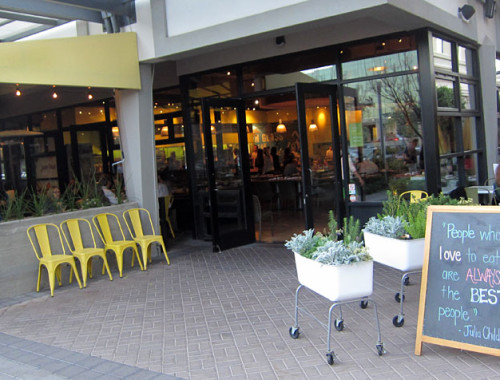 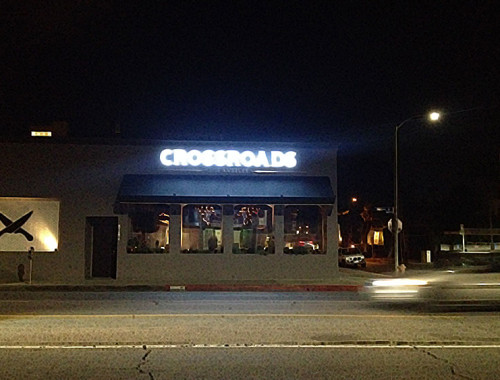